If You Don’t Have These 4 Traits, You Probably Won’t Make It as a Musician 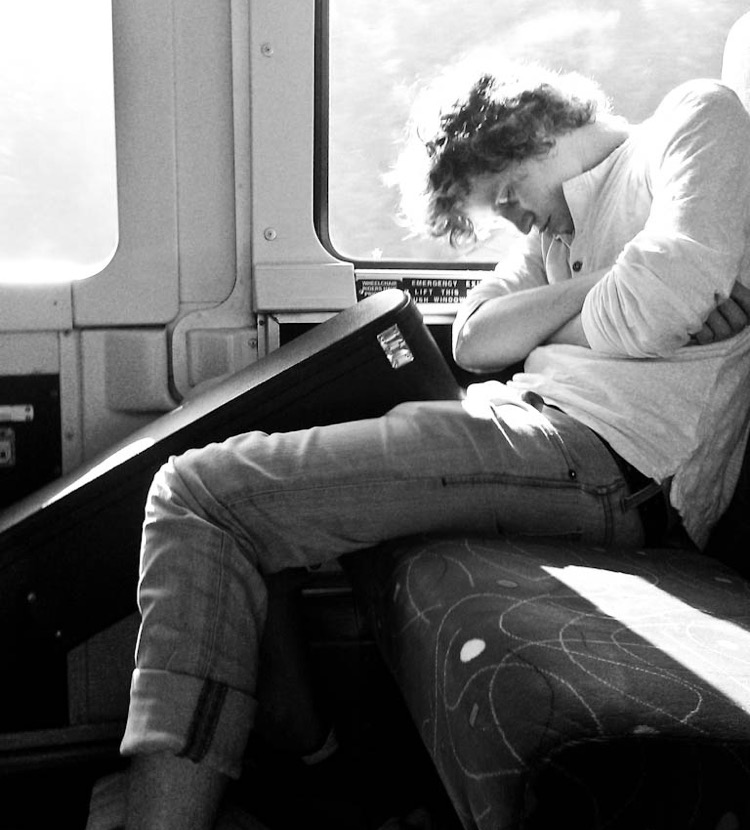 Shania Twain is a country music icon, but her road to fame was long and difficult.  She started singing at the age of 8 in bars and resorts to make a little extra money for her family.  Her mother would often wake her up in the wee hours of the morning to go out and perform.

At 21, Twain was working on a full-time music career in Toronto when her mother and stepfather were killed in a car accident. She put her Nashville dreams on hold to care for her three younger siblings, singing in resorts and bars to support them as they finished high school.

At any point, Twain could have thrown in the towel and given up on her dreams, especially given everything that had happened. But she persevered through the good and bad until she released her first album at the age of 28.  She’s now a five-time Grammy winner and considered one of the best country music singers to date, all because she didn’t quit when the going got tough.

The biggest superstars are where they are because they believed — with every fiber of their beings — that they could be there. And they’ve sustained their careers on that same confidence, as evidenced in the quotes below.

“I have an authentic, God-given talent, drive, and longevity that will always separate me from everyone else,” says Beyonce in an interview with Complex.

Lady Gaga told Vogue, “I consider myself to have one of the greatest voices in the industry.”  Her outlandish style backs up her high confidence that has helped her become who she is today.

Kanye West told BBC Radio 1, “I’m the number one rock star on the planet,” and his belief in
himself is partially what makes him such a big star.

“I don’t have a worst ‘Idol’ moment,” says Nicki Minaj in a US Weekly interview. “I’ve been spectacular.”

Last, but certainly not least, Jay-Z told Rap Radar, “This is going to sound arrogant, but my presence is charity.”

It’s true that each of these quotes could be taken as conceited, but they also speak of an underlying confidence that helps each musician maintain their success.

Musicians live in the limelight and put their hearts and souls into their careers for everyone to see.  They can’t show weakness. They can’t stand in front of thousands of people shaking with fear.

If you don’t have this kind of confidence, figure out how to get it or give up now.

Ben Folds, who has been in the industry since a young age, says that one of the biggest lessons he learned was that you have to be willing to adapt your talent if you want to improve.  “Be schooled in form and technique as much as you can swallow and abandon it when you feel it’s nearly killed you,” he advises young musicians.

“Know how people did it before you.  Play covers and have respect for the mastery of what came before.  It will make you suck for a while.”

“Any gains you make as a musician, especially technically generally have the side effect of rendering you unfocused for a short period of time. Basically, you can expect to play and write like a goober for a while when digesting concepts.  Then it sinks in and you come out of the haze, stronger with a broader palette, sharper pen and more confidence.”

Folds is a singer, songwriter, and record producer who has seen and experienced his fair share of music in the industry.  He has seen dozens of celebrities blossom the longer they’re in the industry.  He swears that this advice got him to where he is today and has made him a musician with talents worth sharing.

Do you take criticism well?  Or do you convince yourself that your critics know nothing about music?

4. Be True to Yourself

Ashanti once said in a Parade Magazine interview, “‘Be a Lion’ is my favorite [song]. I relate to its message about needing the courage to be true to yourself.”

The late Prince also expressed the importance of standing up for what you believe in and not getting sucked into the lifestyle.  “Self-reflection is so important; sadly, in a society where ‘celebrity lite’ is the order of the day and people seem to have attention spans of a flea, rarely looking beyond the surface or questioning anything at all, it’s sorely missing,” Prince once said. “The world would be a better place if we would all think for ourselves and question what’s around us.”

You no-doubt have potential as a musician.

But devoting your life to a music career takes more than just a good voice or a knack for the guitar.  Reflect on your best traits and be ready for everything this career choice will throw at you. If you’re not overflowing with these basic personality traits, you’ll never have what it takes to make it.