Yung Mazi Gunned Down in Atlanta In a ‘Targeted Hit’ 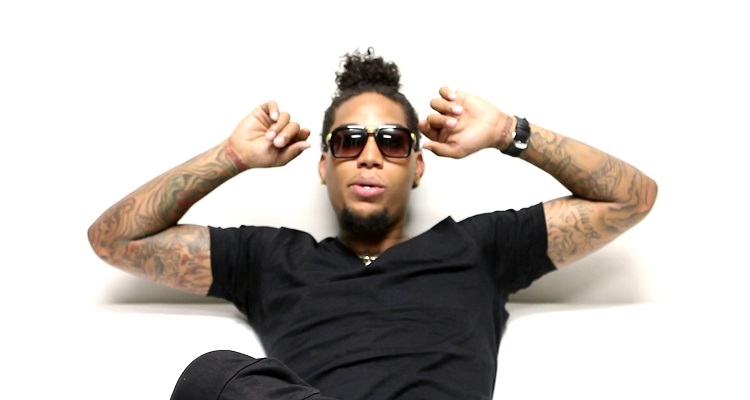 After posting a live Instagram video of himself hanging out with his daughter, an unknown assailant shot and killed Yung Mazi.

Two days after Christmas, two men shot and nearly killed Atlanta rapper Yung Mazi at a local restaurant.  Now, police have confirmed that he was shot and killed in Atlanta’s Kirkwood community yesterday.

Local NBC Affiliate 11 Alive first broke the news.  Police responded to a shooting at around 8:55pm.  Police found Yung Mazi lying on the ground with multiple gunshot wounds.  He was shot after leaving Urban Pie pizza restaurant on 2012 Hosea L. Williams Drive.  Police believe that the assailant had specifically targeted the rapper.

“Rest In Peace Rapper #YungMazi was shot and killed Sunday in #Atlanta after surviving being shot 10 times last year…all prayers go up for his family and loved ones #streetz945atl.”

Eight months ago, two men shot Yung Mazi at the local Waffle House before he could order his food.  Mazi, whose real name is Jibril Abdur-Rahman, told police that he had been shot at least ten times prior.  Speaking with DJ Smalls, he said,

“I just got out the wheelchair.  My foot and stuff still don’t work, so I can’t really run like that.  The person with the gun ain’t supposed to run anyway.”

When asked why people keep shooting him, Yung Mazi explained,

“People always don’t like the red dude for some reason.”

Hours before the December shooting, he had tweeted,

“God made me bulletproof.”

The family has asked for privacy during this difficult time.  They declined to comment on the shooting.

Police have yet to release the name of the suspect.  The assailant has dreadlocks and wore a white T-shirt with dark jeans at the time of the shooting.  Police has asked anyone with information to come forward.

Hours prior to his death, Yung Mazi had posted a live stream of himself spending time with his daughter.