30,000 Dusty 78rpm Vinyl Records Are Now In a Digital Archive 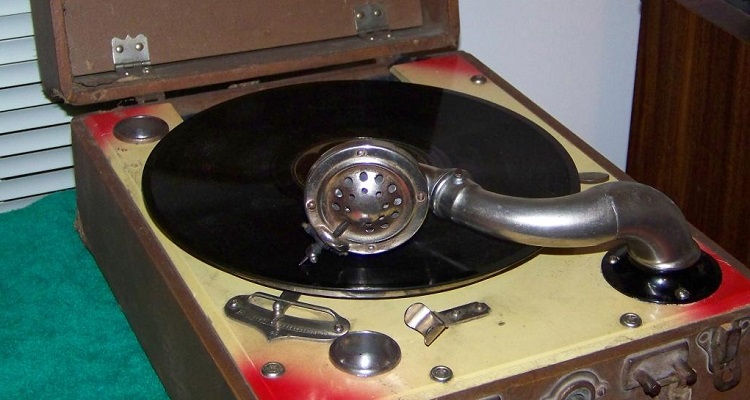 A group over at the Internet Archive finally released their ambitious vinyl project.  It’s being dubbed The Great 78 RPM Project!, and its mission is to post a vast digital collection of 78rpm vinyl records online.  Currently, you can access and download over 30,000 vinyl records and cylinder recordings.

The volunteer group simply wants to preserve old vinyl records.  They believe that the 78rpm vinyl records and cylinder recordings are valuable research artifacts.  By digitalizing the records, future generations can enjoy music from physical formats they may have never known.

A statement on the group’s site reads,

“The Great 78 Project is a community project for the preservation, research and discovery of 78rpm records.  While the commercially viable recordings will have been restored or remastered onto LPs or CD, there is still research value in the artifacts and usage evidence in the often rare 78rpm discs and recordings.”

You’ll find recordings from artists including Ada Jones, Caruso, Eddie Canton, and many others.

The group’s homepage states that project volunteers have access to over 200,000 records published between 1898 to the 1950s.

The project focuses on records that have less commercial value.  It also aims to restore music from underrepresented and underappreciated artists and genres.  You’ll find recordings such as Yiddish lessons and hundreds of forgotten Hawaiian records.

Users who head to The Great 78 RPM Project! can listen to and download the recordings.  As of writing, the site has 30,088 digital vinyl records available.  The volunteer group will publish a new digitalized 78rpm vinyl record every ten minutes.  It also set up an official Twitter account to announce new publications.

You can check out the website here and the archive here.