This Year, Not a Single Grammy Winner Thanked Radio. Here’s Why. 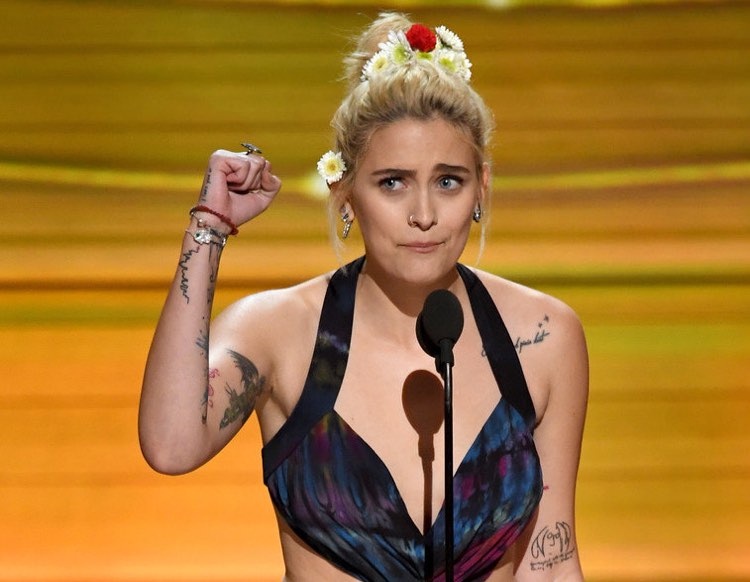 Paris Jackson at the 2017 Grammy Awards

Radio used to make Grammy winners.  Now they don’t even get mentioned.  What’s going on?

That depends on who you ask.  Traditional, ‘terrestrial’ radio has been on death watch for more than a decade.  And many teens and twenty-somethings report listening to zero hours of traditional broadcast.

Yet there I am, sitting in my Uber, listening to Drake playing on the local broadcast station.  So maybe there’s a place for old school radio after all — right next to podcasts, Spotify, XM Radio, Pandora, Audible, and cell phone calls.

+ Radio Is Dead In 10 Years. This Study Proves It.

All of which means that artists have a lot more options for reaching fans and growing their careers.  And so do labels.  Which also means that artists aren’t as reliant upon radio for their success.  In fact, traditional radio often comes around last — because they have to.

Which also means that broadcast stations aren’t getting prioritized as much as before.  And radio station programming directors aren’t getting their butts kissed like the old days.

Case in point: this year, something strange happened at the Grammy Awards.

Not one artist thanked radio during their acceptance speech.

So what?  According to Neil Portnow, head of the Grammys, that’s down precipitously from the early 2000s.  How precipitously?  “Fifteen years ago, at my first Grammys as president, I remember hearing artist after artist come to the stage and thank radio in their acceptance speeches,” Portnow relayed.

“This past year, not a single winner on the telecast thanked radio.  This is an unhealthy rift that should be reversed.”

The fine line between ‘thank you’ and ‘f—k you’.

Portnow doesn’t think this is an accident.  There’s obviously a massive power shift since 2002.  But underneath this development is a gnawing problem: broadcast radio has resolutely refused to pay recording artists when their music gets played.  Publishers, yes, but recording artists, no.  It’s a loophole in the law that radio has always used, and one that has always pissed off people like Portnow.

The broadcast industry has always argued that they create artist careers.  But that argument breaks down when an oldies station refuses to play Sam Cooke for millions of plays.

So perhaps artists are happy to see this format tailspinning?

“The lack of a radio performance right is the only instance in our economy where one party can use another’s intellectual property without permission or compensation,” Portnow stated.  “There are no arguments to support the continued exploitation of artists and use of music without any compensation to its makers.”

And before dropping the mic, Portnow dropped these stunning stats on the state of the broadcast format.  You decide if traditional radio is dying.