‘No Suspects, No Leads’ In Young Dolph Assassination Attempt 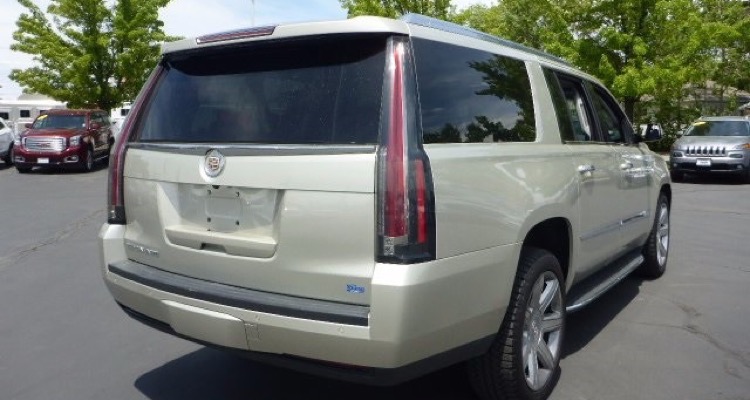 They tried to kill Young Dolph in the middle of Hollywood — in broad daylight with dozens of witnesses.  They even ditched their getaway vehicle.  So how did these guys get away?

When it comes to rapper beef, the LAPD may be wiping its hands clean.  Yesterday, we questioned how three (or more) assailants somehow escaped after attempting to gun down rapper Young Dolph.  More than a dozen cop cars responded, streets were blocked off, and sources pointed to an LAPD chopper circling above.

The attempted murder happened in a highly-congested, popular section of Hollywood.  At most times, surrounding streets are gridlocked in every direction, with standstill traffic a regular occurrence. 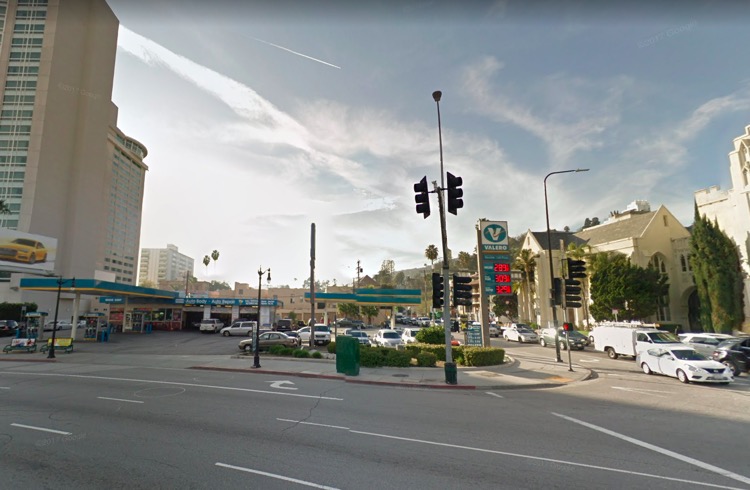 No suspects, no leads.

The attempted murder occurred right in the middle of the day, with tourists and outdoor diners given a front row seat.  Adding to the incredulity, we’re now learning that the getaway car was left behind.  That’s right: a gold, late-model Cadillac was ditched in a nearby gas station while the driver escaped on foot.

The Valero discount gas station, situated next to the Hollywood Loews hotel, was just steps away from the scene of the crime.  The SUV itself has now been impounded, but we’ve heard nothing on possible leads.

On Thursday, the police department released Corey McClendon in connection with the attempted murder.  McClendon was initially subject to interrogation and booked on suspicion of attempted murder with a deadly weapon.

But early this (Friday) morning, we learned that McClendon had been released.  McClendon is a known associate of Yo Gotti, whose longtime beef with Young Dolph is notorious.

The Los Angeles County district attorney’s office has asked the LAPD to further investigate McClendon’s role, according to the LA Times.

Meanwhile, Young Dolph himself has survived the attack.  But at this stage, we’re unclear of the recovery progress.