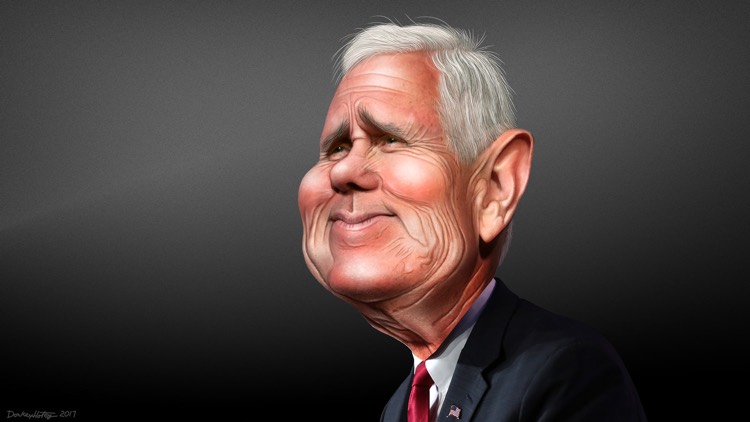 It was blasted as a high-profile PR stunt, with an expensive price tag for taxpayers.  Whatever it was, Vice President Mike Pence’s decision to abruptly exit an NFL game between the Indianapolis Colts and San Francisco 49ers has drawn sharp reaction.

That includes rapper Killer Mike, whose Instagram blast against Pence has drawn heavy attention.  In fact, it garnered the largest number of comments ever for the rapper on Instagram.

“I wonder how he feels about the constitution. ??‍♂️The document that contains the principles this republic is founded on.  The 1st being #FreeSpeech.  Free speech is what protects this and any protest.  The constitution that guards against Tyranny like the state abusing and denying citizens full rights.  U know the stuff that prompted the kneel.  The kneel is to bring awareness to the public that officers of the law are playing Judge, Jury and executioner therefore denying Americans Citizens their constitutional rights becuz they are a racial minority.  I wonder if he knows he and the soldiers I respect and value swear to uphold that constitution and not simply be propaganda agents for the state.  He loves religion to much to hold public office in my opinion and he shows that he cares nothing for our republic by not honoring the constitutional rights of its citizens.  I’m glad he left that event because he cheapened it with his presence.  God speed on our next election.  I hope we send his religious nut ass back home to relish in his false understanding of what this country is and we never see him on a national stage again. ?” 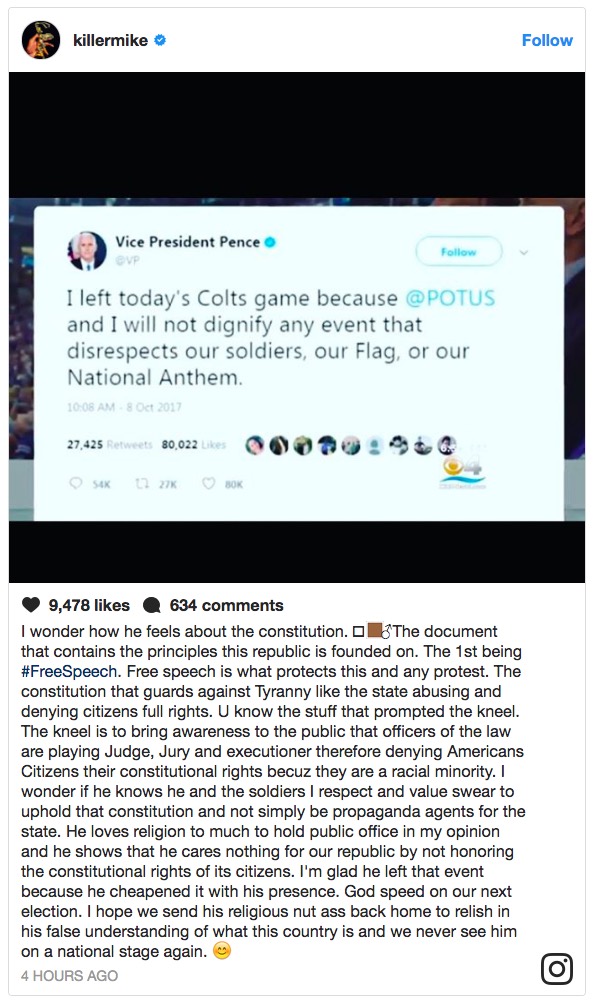