Every 30 Seconds, eBay Sells a Vinyl Record In Britain 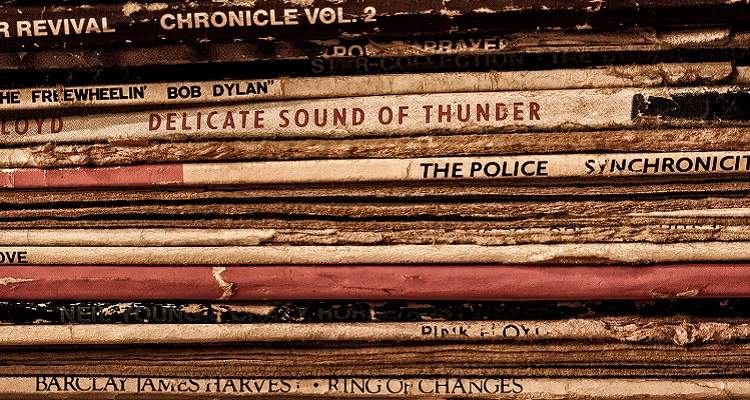 Most of the reported that gets done about the vinyl records resurgence focuses on newly-pressed vinyl.  But that’s only part of the story — just ask eBay.

You probably know the story on vinyl records by now.

Last week, in their Q3 2017 report, Nielsen Music reported that vinyl records scored an all-time sales record.  According to the metrics company, the format now represents nearly 14% of all physical album sales in the US.

Every 30 seconds, someone in the UK purchases a vinyl record on eBay.  And that ‘s just eBay.

This is eBay, so a large percentage of those sales involve older LPs.  In some cases, these are pressings from more than 50 years ago.  That’s all part of a used vinyl market that’s rarely measured.

The market for newly-pressed LPs is easier to understand.  According to British industry group BPI, last year, vinyl record sales gained 53% in the UK.  With 3.2 million units moved, sales returned to early-90s volumes.

But that’s just one of many reports out there.  Cobble a few together, and you can get a better picture of what’s going on.  Case in point: this year, to celebrate the 18th anniversary of its launch in the country, eBay released their second annual UK Retail Report.  In the report, you’ll find interesting information on all sorts of consumer habits.

For example, iPhones remain the most-searched term on eBay.  Fun fact: consumers in the UK purchased 175,000 iPhone 6 handsets within 90 days of the iPhone 7 release.

That’s just one of many fun facts.  This year, the return of Game of Thrones prompted a rise in costume and DVD related searches.  Last July, Netflix’s Stranger Things prompted a 400% in nostalgia searches on the site, including Eggos.

eBay reports that in the UK, visitors purchased 280,000 vinyl records in the final three months of 2016.  The popular e-commerce website said that sales roughly equated to one vinyl record sold every thirty seconds.

You can check out eBay’s complete UK Retail Report here.