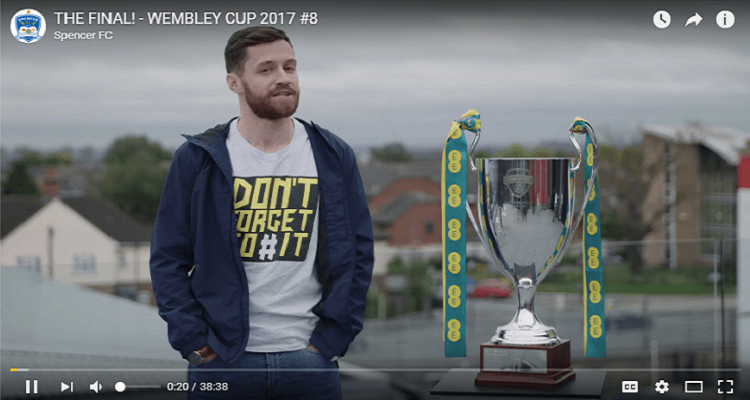 Last February, Google announced that it would do away with unskippable 30-second video ads on YouTube.  The decision came after the popular video platform found that the ads harmed consumers with small data plans.

In a statement, a Google spokesperson explained that the company would terminate unskippable videos in 2018.

“We’ve decided to stop supporting 30-second unskippable ads as of 2018 and focus instead on formats that work well for both users and advertisers.”

While the company would put an end to 30-second ads, it didn’t comment on smaller, unskippable 6-second ads.  BGR also noted that 15 and 20-second unskippable ads would “remain an option that advertisers on YouTube can take advantage of.”

While listening to a six-hour mix of Mozart’s classical music, user bigchest found a 38-minute unskippable ‘ad’ on YouTube. 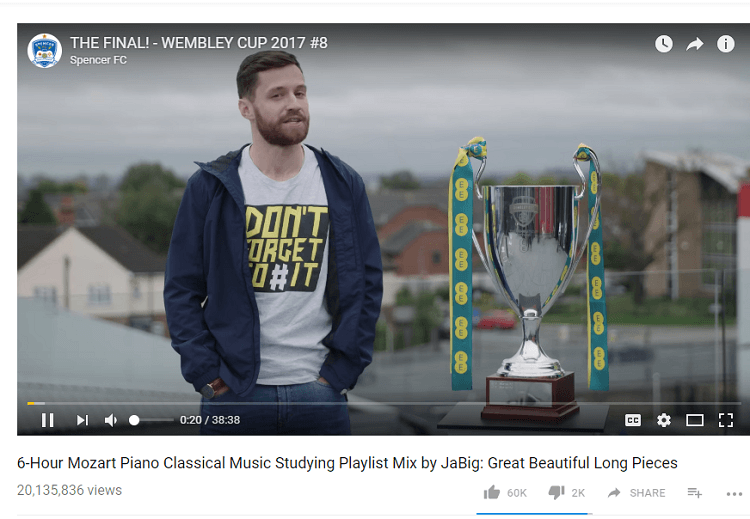 The post quickly generated hundreds of comments from infuriated users, who wrote,

“Everyone’s banging on about ad block but ignoring the fact that here sits a 38min ad.”

Yet, do the videos truly count as unskippable ads?  Or has the platform inexplicably programmed other videos to randomly appear during longer ones?

Bigchest’s ‘ad’ is readily available on YouTube here.  It also has well over 1 million views, though it’s unclear if that’s from people consciously watching the video.

Another user saw the same video while watching a longer one.

“I think I got the same ad… I was tempted not to skip it and see how long I could go but I got fed up with it in about 5 minutes.”

Commenters added that they’ve also seen similar unskippable videos lasting well over half an hour.  One user saw one that lasted close to an hour.

As with bigchest, commenters found complete videos randomly appearing during playback.  They ranged from anime to the opening credits of movies.  This also happened on mobile devices.

“I got a 30 minute one once, it was just an entire episode of anime.”

“I’ve gotten a movie as an ad as well.  Playing music on a friend’s phone, so we didn’t notice at first, just thought it was a really weird slow song.  Nope, opening credits to some movie we never heard of.”

“Happened to me too.  Taking a shower when suddenly the relaxing jazz mix got replaced by a 40 min long kizomba album.”

In addition, this writer has also seen long clips suddenly injected into longer videos on YouTube.

To fix the issue, this writer simply closes YouTube and re-opens it.

But why does this happen?

Currenly, bigchest’s post has generated over 600 comments with users sharing similar findings and complaints.
So, should users expect longer videos on the platform?  Why exactly does this happen?  Will authors receive money for longer clip insertions?

Digital Music News has reached out to YouTube about this problem. The platform has yet to issue a statement about this issue.