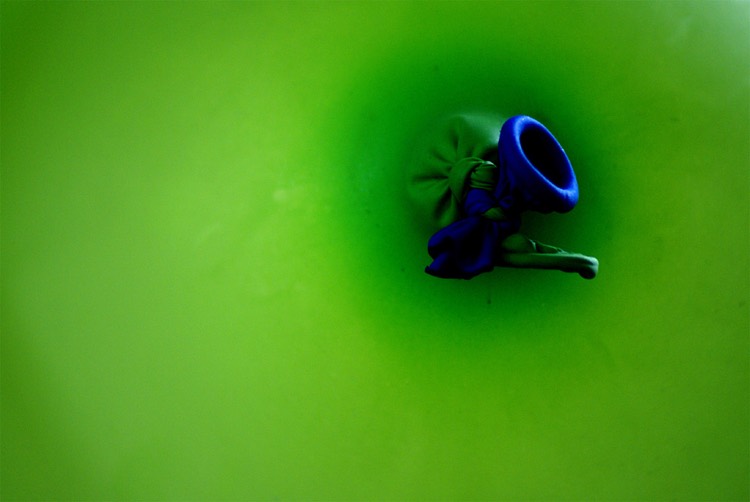 And you won’t believe how much this investment bank thinks Spotify will be worth in the long run.

Four months ago, private trading in Spotify shares pushed the company’s valuation to $13 billion.  Then, late last month, the company was valued at $16 billion.

The popular music platform has a promising future on Wall Street.  Yet, one key fact has investors worried: in nine years, the company has yet to post a profit.

That hasn’t stopped investment banks from rallying behind Spotify, however.

According to GP Bullhound, once Spotify goes public, it will have a $20 billion valuation.  By 2020, the platform will be worth $55 billion.

Earlier this morning, the investment bank presented their thesis on Spotify’s shares on Wall Street.  GP Bullhound explained why the platform will eventually reach $100 billion.

GP Bullhound explained that the Swedish music platform has grown faster than expected thanks to growth in emerging markets.   Mid-2018, the investment bank expects Spotify to reach 100 million subscribers.

By the end of 2020, the platform’s user base could reach 500 million, with around 200 million paying for a monthly subscription.

The investment bank also explained why the platform will see a decline in revenue per paying user.

GP Bullhound added that advertising “could lead to a higher revenue per non-premium subscriber than previously anticipated.”

Expect even more losses on the road to profitability

Spotify may have reached 60 million subscribers.  Yet, the investment bank warned that investors should expect growing operating losses.  These losses will likely “distract… from the true value that is being created.”

Despite increasing losses, however, GP Bullhound remains optimistic about the platform’s revenue gains.  Currently, for every $1 Spotify invests in paying subscribers, it gets $3 back.  As revenue per user stabilizes, the platform will get $5 back in 2020.

According to GP Bullhound, its $20 billion Spotify valuation is based on the service having 70 million paying users and 100 million on its ad-supported service once the IPO launches.

In the long-run, the investment bank posits that the platform will reach $100 billion.

“Given that Spotify’s growth continues and that emerging market growth keeps average revenue per premium subscriber relatively in shape we envision that Spotify has a long-term potential of being valued at $100 billion.”

But, what about the company’s competitors?

Yet, the bank believes that Apple won’t beat Spotify “anytime soon.”  In fact, as opposed to competitors, GP Bullhound noted that the Swedish music platform offers a “simpler user interface.”

In the report’s conclusion, GP Bullhound wrote that Spotify shouldn’t underestimate the competition.  Apple recently introduced its HomePod speakers, which could become a “threat” to the Swedish music platform.

To avoid falling behind, the investment bank suggested that Spotify could partner with smart speaker hardware makers.  Yet, deals could become expensive.

“Both points mentioned above could, in turn, require significant investment in both capital and time.”