Need Funding? Then Talk to the Former Chairman of Warner Music Group 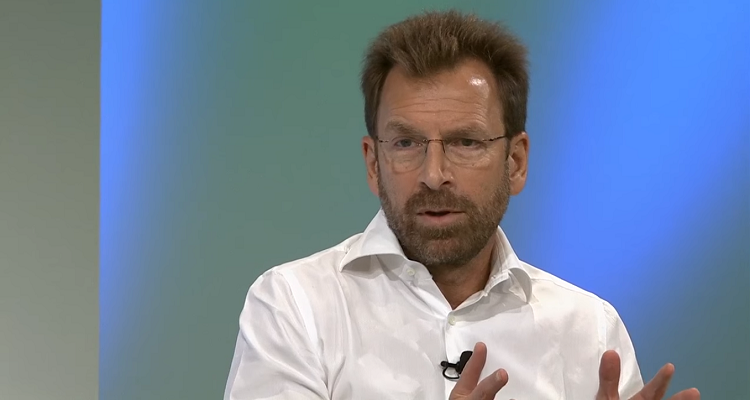 According to Bloomberg, the VC firm, called Waverley Capital, will target media investments.

In 2011, Bronfman, then Chairman of Warner Music Group, announced sale of the major label to Access Industries.

According to Variety, at Waverley Capital, Bronfman Jr. “intends to spend a substantial portion of his time on the firm’s activities.”  Leff will run the firm’s “day-to-day operations.”

In a statement, Leff said,

“Waverley is a continuation of what we’ve been doing with Luminari.”

Leff has run Luminari Capital, a digital media fund, since 2013.  The company has previously invested in the media sector, including in companies like Roku and over-the-top internet television service FobuTV.

Waverley, like Luminari Capital, will reportedly focus on “investing in early-stage companies.”  Leff said that the venture capital firm will reserve “ample capital… for follow-on investments in those companies.”

Speaking about the importance of investing in the media sector, Leff said,

“There is a great unbundling going on in each sub-sector within the media industry as consumers demand content in new and different forms that map best to their evolving consumption behavior.

“There has never been a greater degree of competition for consumers’ time and attention, and a handful of colossal technology platforms are garnering increasing influence.”