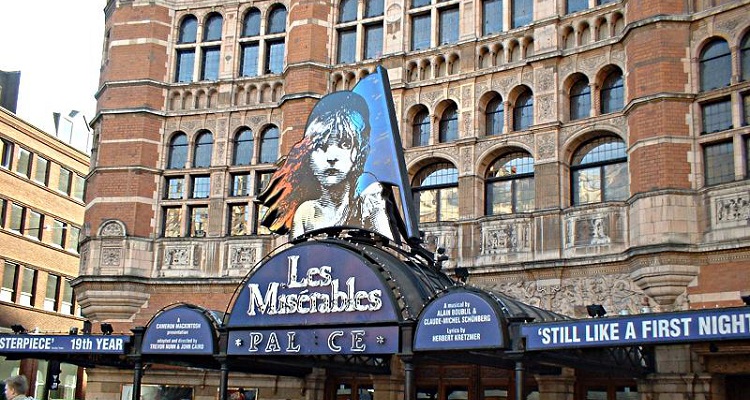 The London-based indie label focuses in both West End and Broadway theatre recordings.  Its well-known musical recordings include Les Misérables and Mary Poppins.

Founded in 1984, the indie label first launched to fame following the release of Les Misérables.  First Night had formed a close partnership with musicals producer Sir Cameron Mackintosh.  Through the deal, Mackintosh has produced other famous plays, including Miss Saigon and Oliver!

Speaking about the success of Les Misérables, Mackintosh said Craig was “the only record producer to see the potential of the Les Misérables score when it first opened at the Barbican Theatre in London 34 years ago.”

Warner Music Group made the purchase as part of its strategy to target niche music genres set to explode on streaming.

“Older audiences always take longer to catch up with how people are consuming music.  We identified early on that was going to happen with streaming.

“So, when we saw what was happening with pop and hip hop, we knew that classical, jazz, [and] Broadway music was going to experience an uplift a few years later.”

Warner Music first launched its Arts Music arm two years ago.  The division reportedly serves a market that brings in over $550 million each year.  Last year, Warner’s two top-selling albums were the soundtracks to A Star is Born and The Greatest Showman.