1,993 Women Think the Swedish Music Industry Has a Problem 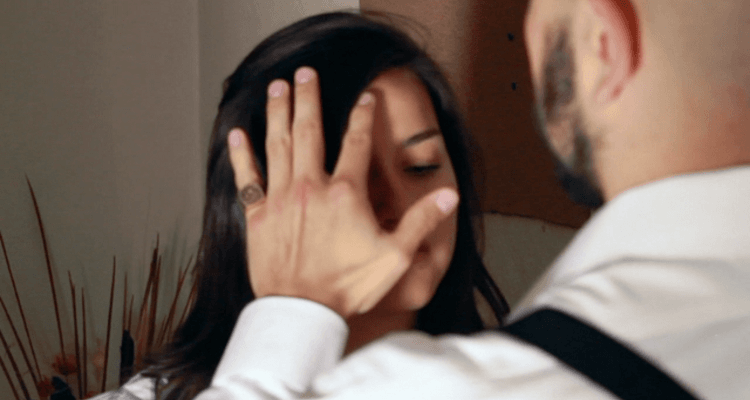 Sony, WMG, and UMG commended the courage of the women who spoke out against sexism in the Swedish music industry.

Nearly two thousand women have signed their name in an open letter calling for the end of sexual abuse in the Swedish music industry.  Among those are Robyn, Zara Larrson, and The Cardigans’ Nina Persson.

The cry for an end to sexual abuse first came in a closed Facebook group.  3,000 women working across multiple sectors in the Swedish music industry shared their harrowing stories.  They range from intimidation to sexual assault – including rape – by top executives, DJs, producers, and artists.

“In the music industry, we work around the clock, often with unsafe and temporary employment.  Being courteous and not worrying becomes extra important in order not to be [fired].  This makes women in the music industry targets for [interactions] that are often of a sexual nature.  We live in a life where the law of consent is still far away, where we are objectified and where sexual abuse and harassment are more common than [not].”

“We realized, inspired by earlier calls, that we need to address the power structures that are abused in our industry.  So, we asked the women in the Facebook Group to tell us what they had done and received hundreds of testimonies from all parts of the music industry.”

One leader of the Facebook group pointed to an unfair, male-dominated music industry.

“The industry is also extremely hierarchical.  If you even have an employment, it’s often very uncertain, and if you speak out, your entire career can be ruined.  It does not matter if you work on a record label or if you are an artist.  It’s the men and the money that decide.”

The testimonies came from women who work as booking agents, independent artists, composers, technicians, CEOs, and music publishers, among others.  The letter ends with a demand to ensure a music industry free from sexism, sexual harassment, intimidation, and abuse.

“Musicians in the music industry – It’s your responsibility to ensure that no one is sexually [harassed in] the workplace.  We will support all the stories we have shared with and have learned.  We will continue to listen to each other and support each other [and] will lay the shame where it belongs – with the perpetrator and those who protect him. [We] speak with one voice and will not comment on the content of this article.  A no is a no – respect it!  We know who you are.”

In response to the letter, the three major labels added that they would correct sexual harassment issues.

“Thank you to those who dared to share their stories during these days.  This is an extremely dark side of the music industry which now, thankfully, comes in the light it should be.  We will put all the effort to correct these distortions and, at the same time, note with great sadness that we have taken far too easy on what has proved to be a frightening structural problem.”

“We have a responsibility and we must act now!”

Jonas Siljemark, President of Warner Music Finland, commended the women who spoke out against sexual abuse in the industry.

“It’s taken true bravery to step forward and speak up about these terrible problems.  We must work together to create the changes that will help rid our industry of harassment and discrimination.”