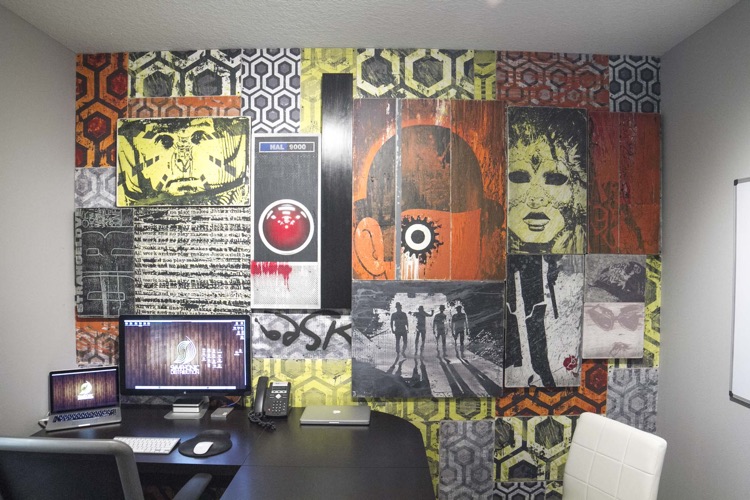 It’s the least sexy way to grow a business.  But after nearly 11 years of self-financing, Symphonic Distribution has $4 million in funding.

Hang around the music tech space long enough, and you start to see some patterns.  One of those is the heavily-funded music startup that goes ‘poof’ three years later.  Or, quietly disappears after throwing a lot of SXSW parties and blowing $10 million.

This one’s a healthy break from that.  Symphonic Distribution, a company quietly staying self-financed for a decade, has now rallied $4 million in funding.  That’s right: a ‘Series A’ a decade later, with the foundation laid.

All of which is great news for Symphonic, but also a good sign for the broader industry as well.

The company was started in Tampa, Florida in 2006 by Jorge Brea.  Since that point, Symphonic has basically remained under-the-radar while amassing 10,000 label and artist partners.  But just like bigger rivals CD Baby and Tunecore, Symphonic distributes to all the usual suspects: Spotify, Apple Music, Amazon, Deezer, Tidal, etc.  And crafting long-term deals with a more boutique approach.

It’s not even clear these guys needed a funding round.

But Ballast Point Ventures has ponied up the $4 million infusion.  “After 10 years in business and being completely bootstrapped, we finally found a great VC firm we want to partner up with and we have received $4M in investment,” Symphonic’s Janette Berrios emailed DMN.

“It’s both an exciting and scary feeling, we have to admit, but ultimately we are really happy and excited on what’s to come.”

Actually, later-stage investments are nothing new.

Billions annually are deployed for ‘late-stage capital,’ with entire firms dedicated to the specialization.  So Ballast is likely seeing a great, technically later-stage growth story here as well.

It’s just a little unusual to see a story emerging quite like this.

For Symphonic, a surge in streaming also introduces a host of expansion possibilities from the initial foundation.  The company brands itself as a SaaS solution, and seems to be moving into royalty-accounting services as well.  Currently, rights owners face a patchwork of different royalty sources and rules, not to mention payment issues.

All of which is boosting an entirely new class of problem-solvers (think Stem, Exactuals, Kobalt, and GMR, for starters).  And obviously drawing a lot of new capital.

Ballast Point Ventures (BPV) currently has $360 million in capital, and targets equity investments in the $4 million to $10 million range.  The company focuses on companies in Florida, Texas, and broader Southeast US.