This Is What Apple’s Deliberate iPhone Throttling Looks Like 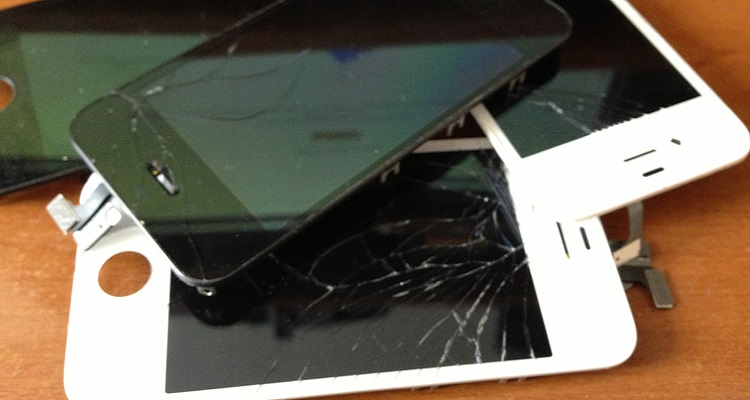 One user claims to have found proof of Apple’s deliberate iPhone throttling.

Does Apple really slow down older iPhones in an attempt to get consumers to purchase a new one?

According to the New York Times, of course not.  A multi-million dollar company secretly working to deliberately slow down millions of smartphones?  That’s just an old wives’ tale, right?

Perhaps the truth is a little more complicated.   Speaking with Digital Music News, a former iPhone supplier confessed that consumers should probably dig deeper into this supposed ‘myth.’  According to the source, the company chooses who will fabricate their hallmark iPhones.  This, argued the supplier, allowed the Cupertino-based company to sell smartphones designed to slow down, facilitating the need for a consumer to upgrade. Through “planned obsolescence,” Apple sells millions of iPhones, keeps customers happy, and guarantees that they’ll need to upgrade.

Did a Reddit find proof of Apple intentionally slowing down older iPhones?

For the past several weeks, Teckfire noticed something.  A user’s iPhone 6s ran very slowly after upgrading it to iOS 11.  Teckfire explained that the iPhone 6s’s battery had around a 20% wear level.

Then, Teckfire decided to test their brother’s iPhone 6 Plus.  Unsurprisingly, the device ran much faster than iPhone 6S.

So, on Reddit, the user posted the Geekbench score of their original device.  Whether Teckfire’s smartphone had low power mode on or off, the device had the same result: 1466 Single and 2512 Multi. 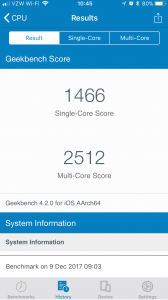 Yet, after changing the battery, the results changed dramatically.  Geekfire now reported 2526 Single and 4456 Multi. 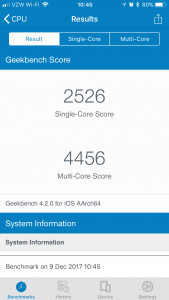 Based on the results, Teckfire came to the following conclusion:

“From what I can tell, Apple slows down phones when their battery gets too low, so you can still have a full day’s charge.  This also means your phone might be very slow for no discernible reason.”

According to the user, “Apple slows down phones with low capacity batteries, replacing it makes them full speed again.”

A smoking gun, or just an unlucky device?

Teckfire’s post generated hundreds of comments on the popular social news aggregation platform.  Many users quickly slammed Apple for allegedly fabricating iPhones designed to break down after some time.

Yet, as Teckfire noted in a later edit, his “proof” didn’t affect all iPhone users.  The Reddit poster found that not a single iPhone 5S owner reported similar results.   In addition, the Cupertino-based company stated that a manufacturing problem had affected a “very small” amount of iPhone 6S devices.  Maybe TeckFire just got unlucky.

Apple had also released iOS updates designed to reduce unexpected shutdowns and other issues with the device.  Yet, as one user told Mac Rumors, CPU throttling should be expected with older batteries.

“CPU throttling is a basic function of any decent BMS.  They have a throttle pin which is directly connected to CPU to reduce system load or else the BMS will have to cut all power to keep the battery voltage from dropping below critical.  If the battery does drop below critical voltage, it could internally short-circuit and/or swell and cause fire.”

Featured image by Drapplesi (CC by 3.0)