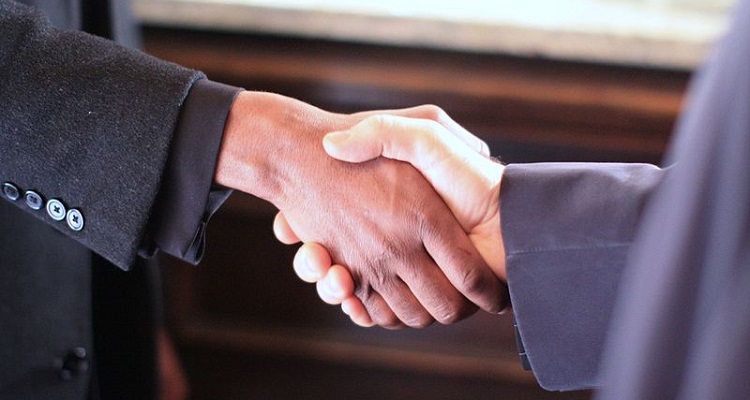 Last week, Digital Music News wrote on YouTube’s upcoming paid streaming music platform.  According to “people familiar with the matter,” the video platform would launch their service in May.

The proposed streaming music platform would include Spotify-like on-demand streaming.  Codenamed “Remix,” it would also include YouTube elements like video clips.

Speaking with Bloomberg, sources confirmed that YouTube had already struck a deal with Warner Music Group last May.  The company had reportedly been in talks with Universal Music Group and Sony Music.

Universal Music Group said that the long-term licensing agreement with YouTube will give artists “more flexibility and better pay.”  Sources told Shaw that Universal “got control… over what appears on ad-supported channels.”  It also persuaded the platform to improve its scanning for user uploads that contain infringing content.

In addition, YouTube’s paid streaming music service would have exclusive songs and videos not available on its free video platform.

With around 1.3 billion users around the globe, YouTube hopes to convert most of its users into paid subscribers.  Parent company Alphabet has previously failed to capitalize on the video platform’s massive success.  YouTube Red has only 1.5 million subscribers, while Google Play Music has nearly 7 million.  In contrast, Spotify has 60 million subscribers, Apple Music has 30, and Amazon Music has 16 million.  “Remix” would mark Alphabet’s third attempt to break into the paid streaming music market.

Sources didn’t state how long the deals would last.  According to a memo from Warner Music Group, the major label’s agreement was reduced to “allow for flexibility in the future.”