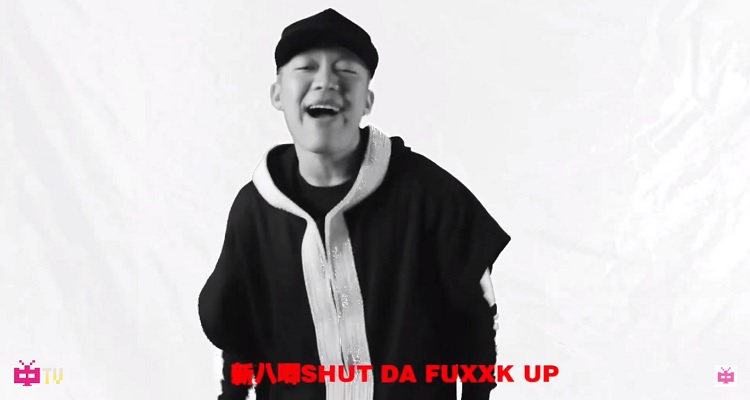 As part of a cultural crackdown on dangerous Western influences, China has taken a strong stance against hip hop and rappers in the country.

Thanks to the popularity of Chinese rap singing competition The Rap of China, hip hop has blown up in the country.  Available for streaming on paid online video platform iQiyi, the 12-episode series had around 2.7 billion views last year.  Talented Chinese rappers quickly became stars while impressionable youth followed in their footsteps.

The Rap of China, however, had an unexpected audience watching as well: the country’s strict Communist government.  According to a new report, censors in China have targeted the genre and its fast-rising rappers.

In the past few weeks, the Chinese government has abruptly sanctioned two of the series’ winners for bad behavior.

Wang Hao, known as PG One, and Zhou Yan, known as GAI, have faced charges for producing “content at odds with Communist Party values.”  In addition, the government has also started banning hip hop performances from appearing on television and streaming websites.  The ruling government believes that Communist Party values “must take center stage in the artists’ work.”

The crackdown started last month when PG One was forced to apologize for producing “lewd content.”  Critics had complained that his hit single, ‘Christmas Eve,’ supported drug use and demeaned Chinese women.

Xinhua News, China’s official press agency, wrote that PG One “does not deserve the stage.”  It added that people in the country “should say ‘no’ to whoever provides a platform for low-taste content.”

The tabloid called hip hop a “tool for people to vent their anger, misery, complaints” just a month earlier.  Following the government-backed crackdown on hip hop, Global Times writers have changed their tune.  They now claim that the genre doesn’t suit the country and “cannot thrive” in China.

This isn’t the first time that the Chinese government has had issues with hip hop in the country.  In 2015, China’s culture ministry banned 120 songs, most of which were rap.  The ministry claimed that the tracks promoted “obscenity, violence, crime or threatening public morality.”

Lil Yijie, a nationalistic rapper who performs with government-sponsored group Tianfu Shibian, claimed that censors hadn’t banned the genre.  Instead, he said that the recent scandals showed that “some institutions, firms, TV stations and the public had lost confidence in hip hop.”

Reuters had reached out to PG One, Vava, and GAI.  They didn’t respond to requests for comment.