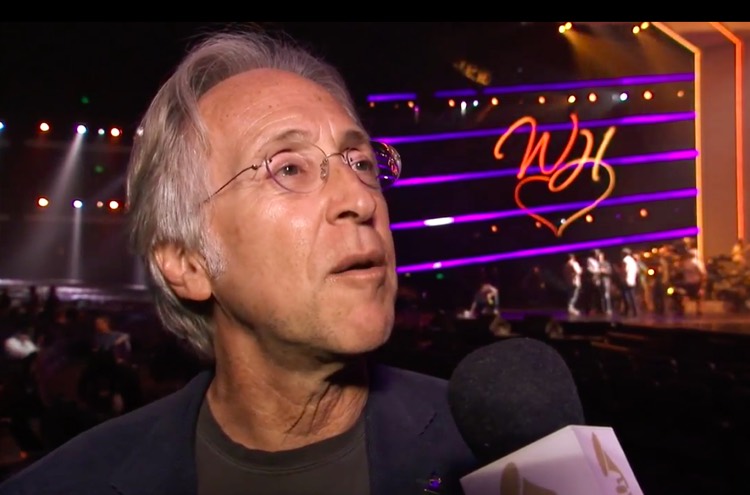 The head of the Grammys says ‘women need to step up’ to win more awards.

Alessia Cara won Best New Artist at the Grammys last night.  But why aren’t there more women winners?  According to Neil Portnow, president and CEO of the Recording Academy, ‘women need to step up’ to grab more brass rings.

The comments came in a just-completed interview with Variety.

“It’s not for me to talk about,” Erlich responded. “I produce the TV show.”

Erlich was more specifically pressed on the issue of Lorde.  Despite a high-profile Album of the Year nomination, critics complained that the singer was passed over for an on-stage presentation.  “I don’t know if it was a mistake,” Erlich said.

“These shows are a matter of choices. We have a box and it gets full. She had a great album. There’s no way we can really deal with everybody.”

The comments from Portnow could be interpreted in different ways.  The ugly version sounds something like this: ‘why aren’t women better at making music?’  Indeed, Portnow may get broiled by a growing #GrammysSoMale protest movement.

Alternatively, Portnow may be pointing to a Grammys platform that is welcoming to all performers — as long as those performers recognize it exists.  The latter sounds like progress, and previous mega-winners like Adele and Taylor Swift support that interpretation.

Unfortunately, mega-winners like Swift weren’t around this year.  And that is likely to fuel this debate.