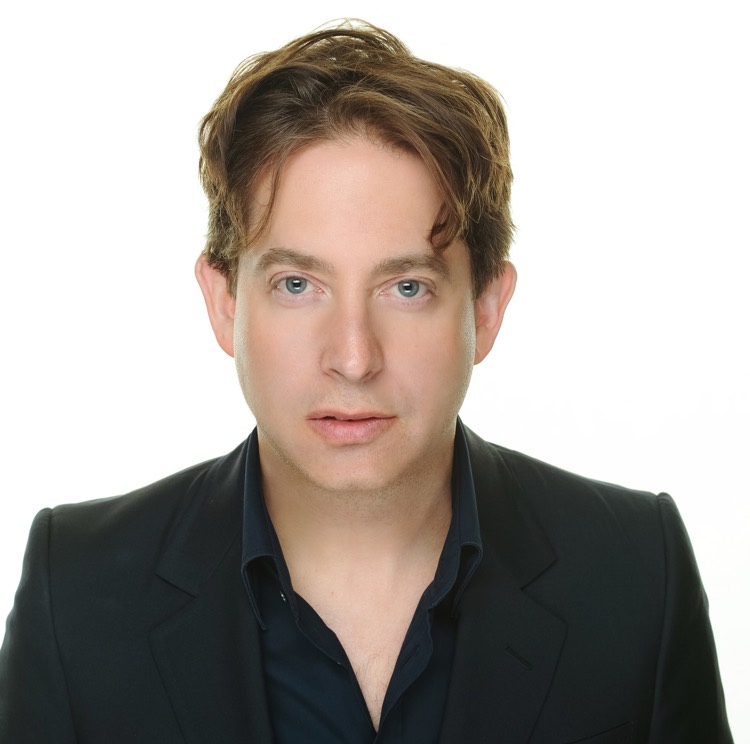 Charlie Walk, a top-ranked executive at Universal Music Group, has been accused of sexual assault and abuse involving a former staffer. The claimed victim, Tristan Coopersmith, has now offered a detailed account that includes physical and mental abuse, as well as an unspecific cash payment to keep quiet.

High-profile music industry executive Charlie Walk is now being accused of serious sexual abuse and assault by a former employee.  The string of alleged incidents involved Tristan Coopersmith at Columbia Records (part of Sony Music Entertainment) in the 2004-5 timeframe.

+ Charlie Walk Responds: ‘There Has Never Been a Single HR Claim Against Me…’

Walk is currently president of The Republic Group, a top sub-label at Universal Music Group.  He’s also a judge on the newly-minted Fox show, ‘The Four,’ and a member of Billboard’s ‘Power 100’ list.

Coopersmith, who no longer works in the music industry, says she was paid an unspecified sum to leave the New York-based major label and keep quiet after a range of abuses.  That’s a decision she now regrets.   “I’m ashamed of that piece but it’s a truthful part of my story,” Coopersmith shared in a now-open letter.  “I took that dirty money and moved to LA.”

The accusations include a range of sexual misconduct, ranging from vulgar sexual advances to outright physical coercion.

“For a year I shuddered at the idea of being called into your office, where you would stealthily close the door and make lewd comments about my body and share your fantasies of having sex with me.  I was 27.  No previous experience had taught me what to do in such a situation. So I laughed it off, gently reminded you that you were married with children, and tried to change the subject.

“But you were relentless.  You would instant message me throughout the day making sexual remarks.  Truly vulgar words and ideas.  Pervasively.  You invited me to dinners that in hindsight I had no business being at, but you did it so that you could put your hand on my thigh under the table, every time inching it closer and closer to my sacred place.  You did it so you could lean over and whisper disgusting things into my ear and I had to smile so that no one suspected anything.

“On multiple occasions your wife was sitting right across from us.  And then there was that event at your swank pad when you actually cornered me and pushed me into your bedroom and onto your bed.  The bed you shared with your wife… your wife who was in the room next door. You being drunk and me being 6 inches taller was my saving grace.”

Coopersmith says she was coaxed into accepting these advances with promises of promotion and success.

“You promised me the world in my career. You told me I would be one of the top 30 music executives under 30. It’s what I wanted. Cloaked in power, you knew how to get me right where you wanted me. Under your control. Playing your sick games.”

Actually, Walk also ‘courted’ Coopersmith with lots of high-level introductions, including an introduction to the now-disgraced Russell Simmons.

The young staffer was also introduced to then-Columbia Records chief Donnie Ienner as well as Lyor Cohen (now at YouTube), not to mention Prince.

But Coopersmith was given a lot more, including her own department, a great job, and responsibility.  But in the letter, she attributes those accomplishments to sex, not talent.

“I remember the day you called and asked me to work for you. I was in shock. I couldn’t believe a music mogul like yourself wanted ME to come work for YOU. And not only did you want me to work for you, you wanted me to start my very own department.

“You said it would revolutionize the way the record industry worked. You said I would change the game. You said I had raw talent. You said I was bright, savvy and necessary. You said a lot of things that I wanted to hear. You made me feel like a Unicorn. And you promised me a lot of things. And you were true on your word. You took me as a young trend forecaster and gave me the opportunity of a lifetime. The opportunity to help shape the industry that I loved, which was crumbling at the feet of digital downloads.”

On Coopersmith’s LinkedIn account, Columbia Records is listed as an employer for one year, specifically during 2004 and 2005.  In 2004, Walk served as EVP of creative marketing and promotion at Columbia. 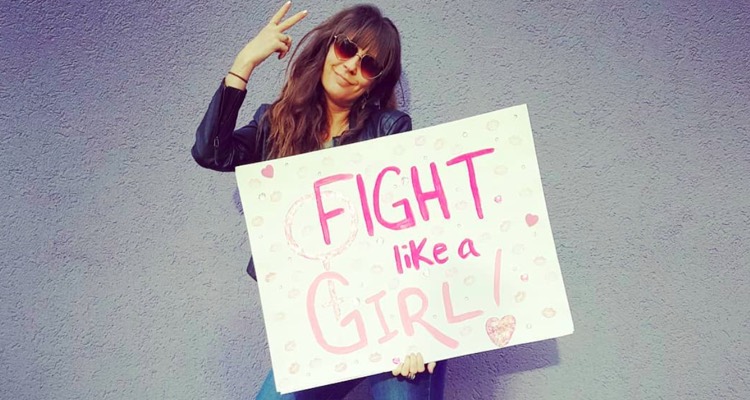 By 2005, he was president of Sony’s sister sub-label, Epic Records.

According to one source, Coopersmith’s letter is now making the rounds at the Republic Group.  In fact, it was allegedly read out loud amongst staffers during a meeting — suggesting immediate fallout within the label.

Coopersmith says her one-year stint ended after she confided in a colleague.  Accordingly, that colleague apparently made arrangements to make the problem go away with a cash payout (what she calls ‘dirty money’).

“After a year of working in fear, I finally called deep on my courage and shared my story with your counterpart. He wasn’t surprised. He told me that there was nothing I could do about it, but that he would help me coordinate a graceful exit if I wanted. I was paid to keep my mouth shut and my reputation intact. I’m ashamed of that piece but it’s a truthful part of my story. I took that dirty money and moved to LA.”

Coopersmith clearly seems damaged by the incident, though she rebounded quickly in Los Angeles.

After Columbia, the late-20s Coopersmith started a gig at Creative Artists Agency (CAA), a sting that lasted four years.

Now, Coopersmith has exited the music and entertainment industries entirely, becoming a licensed psychotherapist.  Coopersmith says the abuse led to flashbacks, nightmares, and lots of regret.

“To you, Charlie Walk what you did was normal. It was a power you perceived to have earned, with a right to exercise it. But to me it was insulting, confusing and objectifying. And it was a secret that I held for a very long time, my experiences only spilling out in flashbacks and nightmares. And my silence paid off. I was able to flourish in the industry, but the more that I did, the more that I saw there were so many Charlie Walks. I walked away from the world of entertainment 8 years ago and never looked back. … The truth is Charlie Walk there will always be scumbags like you. I know this because you’re raising sons who will follow in your own footsteps.

We’ve reached out to both parties for comment — nothing back so far.