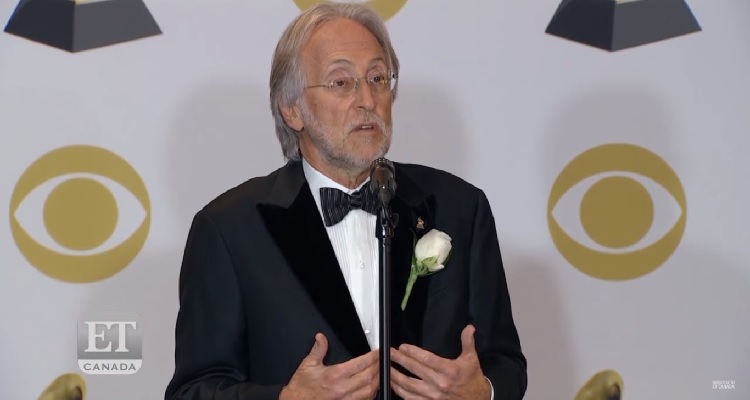 Recording Academy and Grammy Awards president Neil Portnow said women should ‘step up’ if they wanted to win more recognition and accolades.  Should that comment cost him his job?

Neil Portnow says it was a poor choice of words.  But nearly 14,000 people want the Recording Academy president to resign — and some of the most powerful people in the music industry are calling him out.

Others are flat-out screaming for his head, including Bob Lefsetz.  And part of the reason is that the Grammys are regarded as highly exclusionary and discriminatory towards women artists.

Portnow has not apologized, but has opened a task force to examine issues negatively affecting women in the Grammys and broader music industry.

Here’s the comment that tipped this whole thing off.  When asked why there was so little representation from women artists at the Grammys, at any level, Portnow responded: