Turns Out 50 Cent Was Lying About Earning Millions on Bitcoin 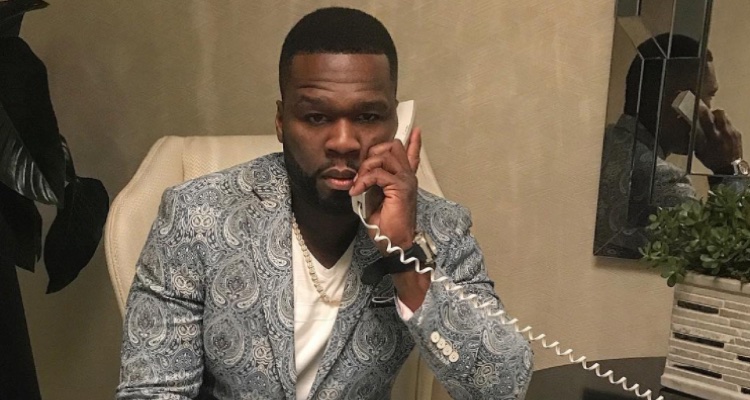 Now, there’s even less reason to believe what you read on the internet.  So here’s the tale that 50 Cent recently wove.  Back in 2014, 50 Cent reportedly earned almost $8 million dollars on an unexpected bitcoin windfall.  The rapper (again, apparently) received payments for his 2014 album, Animal Ambition, in Bitcoin (among other currencies).

If the rest of this story sounds too good to be true — well, it turns out there’s a reason for that.  The hip-hop star was allegedly paid 700 bitcoin for his album by his fans.  The album sold a respectable 124,000 copies, which is nothing compared to earlier, multi-platinum releases, but hey.

Four years ago, 50’s winnings would have only amounted to approximately $400,000.  Which looks like peanuts if you compare that to a $7.8 million profit at the crypto’s peak.  Bitcoin saw its highest value approach $20,000 before Christmas, but has since fallen to $10,962 recently.

Closer to the present, 50 Cent bragged about a gigantic Bitcoin windfall on Instagram and Twitter, saying, “Not bad for a kid from South Side, I’m so proud of me.”

The story went viral.  In fact, we kept getting texts and emails about the amazing 50 Cent!  Thank goodness we didn’t fall for it.

So, instead of a savvy Bitcoin millionaire, it looks like 50 Cent is basically on the verge of bankruptcy.

Now, 50 swears he had never owned Bitcoin — despite recently claiming that he made millions off it.

Back to reality, 50 is more likely struggling against pressing financial issues.  In 2015, the rapper filed for Chapter 11 bankruptcy.  Judge Ann Nevins questioned the filing a year later when he posted Instagram photos of himself lying in a bed of $100 bills.  50 spelled the words “broke”with stacks of cash, and sat beside it.

Somehow, the interwebs started weaving a story that 50 Cent was using the bankruptcy process to shelter millions in assets.  Smart move, or… just another ridiculous tale by a broke-ass rapper.

But faced with serious inquiries from the IRS and a U.S. Bankruptcy Court, 50 is likely following the advice of his attorneys — if he can still afford them.

“I have never owned and do not now own a Bitcoin account or any Bitcoins,” the rapper was recently quoted as saying.  Sounds legally-advised, and either a ploy to squirrel millions in cryptocurrency or an effort to protect against prying IRS/bankruptcy auditors.

As they say, we’ll let the courts decide.