Spotify Officially Files for Its ‘IPO’ — And Exposes $1.5 Billion In Annual Losses In the Process 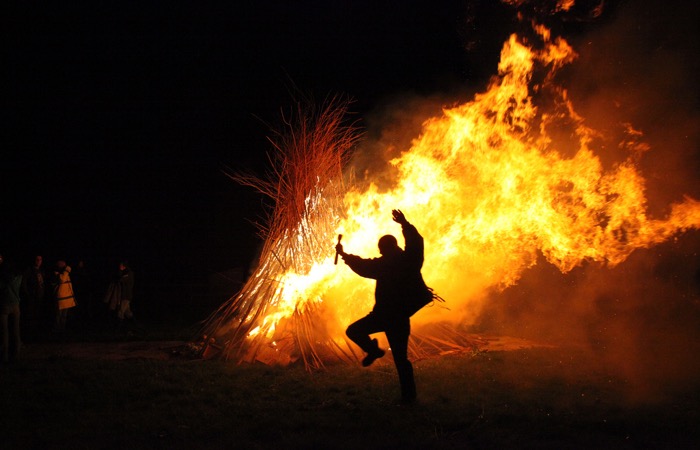 Spotify has just filed with the Securities & Exchange Commission (SEC) for its direct Wall Street listing.  That is exposing more serious losses than previously thought.  But also, a few optimistic signals.

It’s another moment for Spotify to pop the champagne cork.  The only question is now much this party is costing.

According to filings submitted today (Wednesday) with the U.S. Securities & Exchange Commission (SEC), Spotify is now technically worth as much as $23 billion.  But its losses last year were a serious $1.5 billion.

The rest is some very speculative math.

According to the company filings, Spotify shares have been trading as high as $132.50 on private exchanges.  That translates into a valuation of over $23 billion — at least on paper.  Unclear is how many shares will be available for purchase, or what the actual market price for those shares will be.

For the major labels, who collectively own as much as 20% of Spotify, that’s nearly $5 billion in value.  Nice work, big three.

But tellingly, Spotify also indicated that private market trading of shares were as low as $90.   The company stated that its private prices “may have little or no relation to the opening public price of our ordinary shares on the NYSE.”

Spotify is valuing the IPO (or technically, ‘direct listing’) at $1 billion, with a late March/early April launch.

Spotify has been taking on some serious losses.

According to the filing, Spotify lost more than $1.5 billion in 2017 alone.  That is part of losses that have already crossed into the multiple billions in just a few years, raising serious questions over long-term sustainability.

That said, revenues jumped to nearly $5 billion during the period.  And roughly $1 billion of that $1.5 billion are non-recurring losses attributable to a convertible note deal involving Tencent in December of 2017.

The SEC ‘F1’ filing can be found here.

Spotify will trade on the New York Stock Exchange as ‘SPOT,’ according to the filing.  Most notably, there are no underwriters listed on the F1 submission, with Spotify opting to skip expensive roadshows and bankers.  That’s a controversial approach, though it certainly saves Spotify a lot of money.

Others note that for an underwriter-less process, there are certainly a lot of bankers involved.  “There sure are a lot of bankers on this IPO that isn’t an IPO: Morgan Stanley, Goldman Sachs and Allen & Co. all advising Spotify on its non-IPO,” tweeted Bloomberg Gadfly analyst Shira Ovide.

Whether investors ultimately value this company at $23 billion is the more important question.  Among private traders and investors, that valuation is plausible, though Spotify faces extremely serious competition from deep-pocketed rivals like Apple, Amazon, and Google.  Mega-losing tech companies often face difficult rides on Wall Street.  For example: Pandora.

Still, Spotify has 71 million paying subscribers and more than 150 million active users, according to its just-updated paperwork.  Savvy investors will undoubtedly look into the quality of those paying subscribers, including the amount of cut-rate and fake accounts.

Just recently, the company was outed for failing to discover potentially dozens of fake premium accounts, with Bulgarian scammers bilking millions in fake royalties.  The lack of detection on such a massive and obvious trespass suggests an inside job, though controls like SEC and NYSE will force far greater transparency.

The rest is a mish-mosh of mixed signals.  Revenues are growing, and so is Spotify’s gross margin.  Of course, streaming isn’t a great business, though that doesn’t mean Spotify can’t survive.  And the company is renegotiating its label deals and finally addressing enormous publishing-related lawsuits.

On that last part, the Music Modernization Act (MMA) will dramatically stabilize Spotify’s publishing debt, while wiping away billions in unpaid mechanical licenses.

USA Today reporter Jefferson Graham asked me when I thought Spotify might become more financially viable.  Well, if positive signs are already appearing at 71 million paying subscribers, then the corner will be more solidly turned at around 100 million.  By 150 million, this might even approach the financial stability of Netflix.

And when Spotify gets called the ‘Netflix of music,’ it’s a whole different ball game.