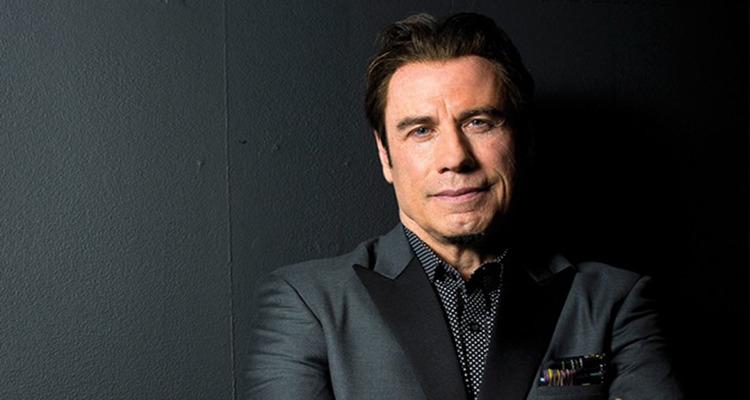 It’s John Travolta’s most riveting role since Face/Off.  And Fred Durst is the director.

Those films are certainly enough laurels to rest on.  But John Travolta remains an incredibly active actor.  He just starred in Ti West’s In a Valley of Violence, and his films Gotti and Trading Paint are waiting to be released.

He’s also starting in the upcoming movie Moose, where he plays the role of a movie lover who turns into a crazy stalker.  His favorite celebrity action hero (Devon Sawa of “Nikita”) will be his fixation.  Travolta sets out to destroy his obsession, with all the dangerous insanity that entails.

Fred Durst, best known as the frontman of rock band Limp Bizkit, is directing the movie.  Durst and Dave Bekerman are the writers of the film.  And Durst’s personal experiences dealing with a stalker years ago is the basis of the film.

The movie is now shooting in Alabama. T his is the third directorial effort of Durst after The Education of Charlie Banks and The Longshots.

Andrea Iervolino and Monika Bacardi’s AMBI Media Group are so gung-ho over the movie.

“There certainly is no shortage of amazing Fred Durst stories to tell, but this one, in particular, is unequivocally cinematic in how it plays out,” AMBI’s Iervolina said in a statement. “John’s range as an actor will once again be shown off as he steps into a character that Fred is all too familiar with – making this pairing so exciting.”

This is gonna be one hell of a movie!