Buzzkill Alert: The Music Industry Is Still 40% Smaller Than It Was In 2008 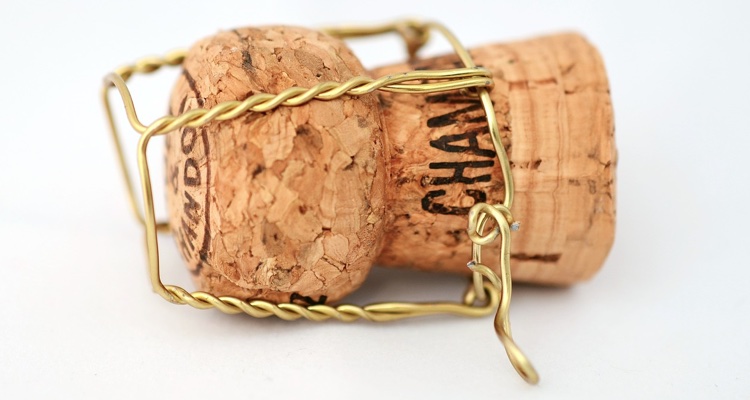 Is the music industry popping the champagne cork prematurely?

Revenues in the US-based music industry have grown by 16.5 percent since 2016, according to a just-released report by the Record Industry Association of America (RIAA).   In a comeback 2017, total top-line revenues approached $9 billion.

Sounds pretty solid.  And that’s only recordings: meanwhile, the live concert industry is absolutely exploding.  But Cary Sherman, the longtime CEO of the RIAA, is warning against early celebrations.  According to Sherman, the music industry is only at about 60% of its size ten years ago.  And the current recovery is a ‘fragile recovery,’ according to the cautious boss.

The soggy calculation only uses US-based recordings, which are arguably less important than concert revenues these days.   In fact, touring is now considered more important than releasing an album — if there’s even a proper album in the oven. Throw in record-setting years (no pun intended) from PROs like ASCAP and BMI, and the analysis gets even foggier.

But here it is…

“We‘re delighted by the progress so far, but to put the numbers in context, these two years of growth only return the business to 60% of its peak size  —  about where it stood ten years ago  —  and that’s ignoring inflation,” Sherman wrote DMN.  “And make no mistake, there’s still much work to be done in order to make this growth sustainable for the long term.”

Of course, streaming is powering the comeback.  Not just Spotify, but Apple Music, Amazon, Pandora, and even Tidal are bringing in new subscribers.  The number of people paying for subscriptions is growing exponentially, with Spotify counting 71 million alone.

Indeed, 75% of the growth in revenue last year came just from music subscriptions.  Other formats are sagging badly, including CDs and paid downloads.  In fact, the precipitous decline of the CD is still being felt, thanks to the format’s incredibly powerful markup and earning potential.

In that soup, Sherman may have shrewd motives for killing the celebration.

One is that the Sherman has long positioned the RIAA as an industry bulldog, specifically when it comes to piracy and other threats.  All those millions of dues aren’t just for fancy offices and big salaries — it’s to help protect against the bad guys.

The line goes something like this: You [major labels] need us [the RIAA and old-line trade groups] to protect you — from the internet, from Congress, and bullies like Google.  And you’re not out of the woods yet.

But the results of the RIAA’s multi-decade war on piracy and tech are questionable, with millions spent fighting bad guys that keep reappearing somewhere else.  And whatever ‘strategy’ has been employed against the likes of Google and YouTube, the results have been negligible — if not negative.

In fact, at least one study has asserted that the RIAA’s anti-piracy enforcement has had little impact on the industry’s recent recovery.  That is, despite millions poured into long-winded court cases and endless lobbying.  Great for the outsourced lawyers and guys like Sherman; not so great for industry growth.

Indeed, Sherman has received sharp criticism for paying himself a multi-million dollar annual salary, one that has seemed out-of-step with a struggling industry fighting for its life.  And that’s just the take-home for the guy at the top.

Meanwhile, streaming innovators like Spotify were busy offering a paid alternative that actually worked.  In that complex picture, YouTube is also a force for good: after all, people might be streaming music videos for free these days, but they’re not torrenting them.  At least you know who these fans are — and they can be converted (just ask Lyor Cohen).

All of which raises the question over whether future growth of the music industry requires the protection of the RIAA.  Or, if Sherman’s role is far less important — or even distracting — to the next phase of this business.