Los Angeles Wants to Build Its Own Citywide Broadband Network 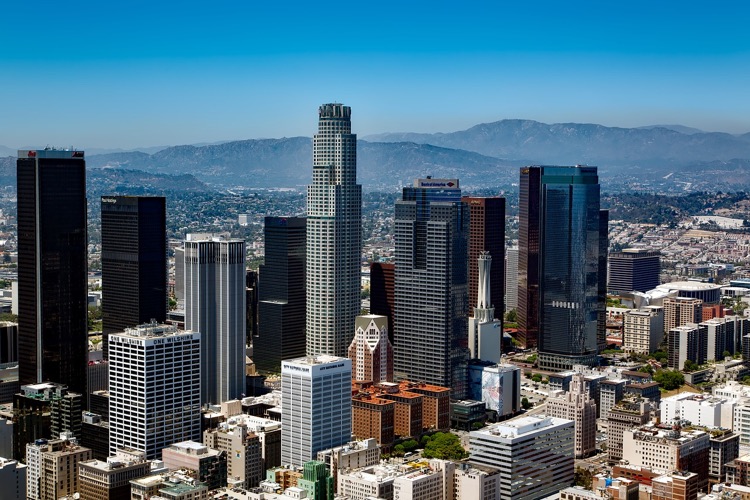 It would be one of the largest municipal broadband networks in the world.  Now, Los Angeles is studying an aggressive plan to protect net neutrality.

Los Angeles wouldn’t be the first municipality to create their own broadband utility.  But they’d probably be the biggest.  Earlier today, the Los Angeles City Council introduced a motion to study the feasibility of a massive, citywide broadband grid.

The motion was started by Councilmember Paul Krekorian.  And it calls for a citywide utility that would bring broadband to every residential and business address.  Most importantly, it would eliminate the digital divide and dramatically lower the cost of connectivity.

“Los Angeles would be the biggest city to take on creating a broadband utility, but we would not be the first…”

Also part of the plan: a 100% guarantee of net neutrality.  “In announcing the motion, Krekorian emphasized that providing at-cost access to high-speed Internet was increasingly important, citing developing factors such as a lack of competition among Internet service providers, as well as the Federal Communications Commission’s decision last year to repeal protections for net neutrality,” noted TechWire’s Zack Quaintance.

“If we can move forward with this, Los Angeles would be the biggest city to take on creating a broadband utility, but we would not be the first,” Krekorian told Government Technology.  “In this process, I want to make sure we look at any existing models that are being used or tested elsewhere in the country and evaluate how effective they are at delivering cost-effective broadband service to residents.”

Krekorian pointed to Chattanooga, TN as already having “a robust system” with hi-speed access and reasonable costs.  Other municipalities, including Fort Collins, CO, have also successfully constructed broadband networks.

Interestingly, we’re learning that a number of states actually prohibit individual cities from building their own internet grids.  But many of those states are also in full rebellion against the FCC’s net neutrality rollback.

Meanwhile, another giant California city is already getting started.

Up north, San Francisco is now pushing forward with a massive, $2 billion project to install a broadband network throughout its city.  The project will be a public-private partnership, and looks to be rolling ahead after three years of planning.

Meanwhile, the ACLU is urging local municipalities to construct their own broadband utilities.  On Thursday, the organization urged cities  to counter the recent net neutrality repeal, which could limit freedom of speech.  “If the commercial providers are determined to make money by violating the privacy and speech rights of their users, and if some policymakers in Washington are determined to clear the way for them to do that — then states, cities, towns, and counties should take matters into their own hands by creating publicly owned services that do honor those values and can help ensure an open internet,” the report declares.