A Vine Replacement Called ‘V2’ Is Being ‘Postponed Indefinitely’ 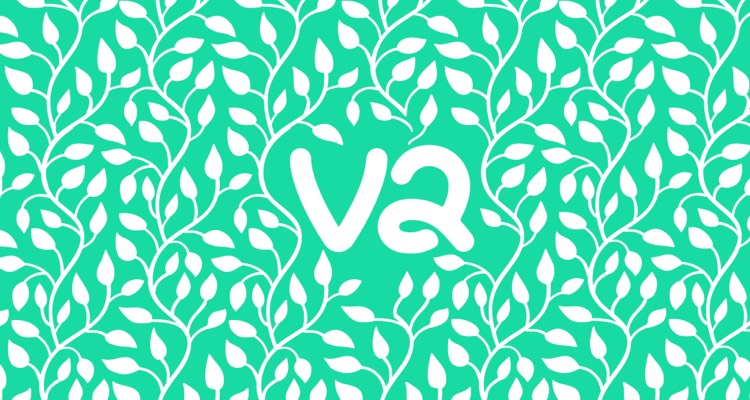 Die-hard Viners are dying for this replacement.  Maybe it’s too good to be true.

Vine, the popular short-video sharing app once owned by Twitter, closed down last year.  Legions of Vine users were upset when Twitter made the announcement, and nostalgic users still watch Vines on YouTube.  In fact, there may even be a sizable cult following around the defunct app.

Which is exactly what hatched the idea of V2, a Vine rebirth of sorts.  But maybe those plans were overly-ambitious: V2’s co-founder, Dom Hofmann, has announced that the project is being put on hold.

+ Twitter Turns a Profit for the First Time Ever — Thank You Donald Trump?

Hoffman blamed a number of serious hurdles, including legal and financial problems.

I didn’t expect to write this even a few weeks ago, but I’ve made the very difficult decision of postponing the V2 project for an indefinite amount of time.  There are several reasons for this, including a bit of “sequelitis”, but I’d like to explain the biggest one, which is due to financial and legal hurdles.

When I announced that I was working on a follow-up to Vine, I also (perhaps foolishly) announced that it would be a personal project and personally funded.  I underestimated the amount of enthusiasm and attention the announcement would generate. The interest has been extremely encouraging, but it has also created some roadblocks.  Taking into account a larger-than-expected audience, we now know that the estimated costs for the first few months alone would be very high, way beyond what can be personally funded.

The attention has also raised an issue that we might not have faced otherwise: legal fees have been overwhelming.  It’s unlikely that this will be the last of these issues.  Long story short, in order to work, the V2 project needs to operate as a company with sizable external funding, probably from investors.

This is difficult because I already run an early-stage company that is in the middle of development.  Very few backers would be happy with the split attention, and I wouldn’t be either.  This is potentially solvable, but it’s going to take time for space and resources to become available.

Although some fans are willing to fund V2 via GoFundMe or Patreon fundraisers, there doesn’t seem to be a leader here.  But Hoffman mentioned his surprise at the interest in V2, suggesting that another camp could try a Vine rebirth.  All they need is  a dedicated team with some funding.