The Electronic Music Awards are Coming to LA This November 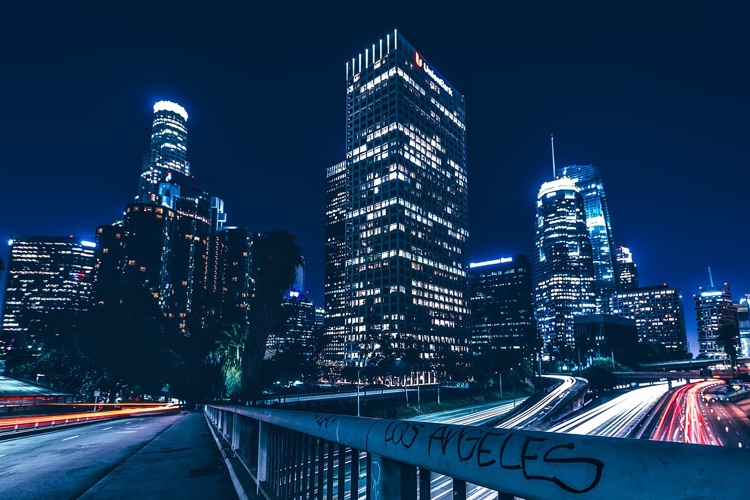 The Electronic Music Awards to gather the electronic music community in one venue.

Expect Willow Studios to be stuffed this fall when the Electronic Music Awards comes to Los Angeles.  Let’s just say that this event won’t be your traditional awards show.

Instead, the EMA organizers are hoping to create a dance party where everyone is expected to have fun.  It’s an awards-themed chill-out, with guests more focused on hanging out than competing for accolades.  The hosts will roam around, guiding live-stream viewers throughout the venue grounds.

The Electronic Music Awards had its inaugural show in September of last year.  The show was a multi-stage, live-streamed event with more than two million people worldwide watching.  It was also the first-ever awards show to live stream key performances in 360-degrees on Twitter, garnering over 3.4 million views in just over 2 hours.
+ Elon Musk Blasts Spotify for Its ‘Crazy Low Payouts’ to Artists
Last year’s show honored acts such as Eric Prydz for DJ of the Year, Alison Wonderland for New Artist of the Year, and Bonobo for Album of the Year.  Moby, Illenium, Autograf and several others also performed and were received warmly.
The event was not exclusive to one EDM sub-genre: instead, it featured underground to crossover, Diplo to Carl Cox, with awards celebrating DJs, producers, live acts, festivals, clubs, and more.

An 85-member voting committee votes for the winners in a two-round voting process.  The committee is composed of representatives from each aspect of the electronic music community.  The members select their top 5 choices for each category.  The second ballot is sent out to the committee after the votes have been tallied, and they select the winner.  The winners are revealed on the night of the show.

Expect an exciting and wild Electronic Music Awards this fall.