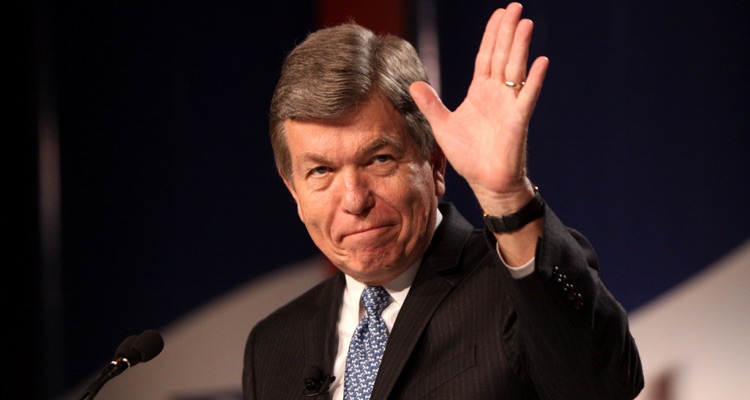 In a surprising vote, the U.S. Senate moved to block the FCC’s recent net neutrality rollback.  Here are the Senators that voted against that measure — and the huge amounts they’ve received from major ISPs like Comcast, Verizon, AT&T, and Cox Communications.

This probably won’t reverse the FCC’s net neutrality rollback.  But it does send a very strong message to the FCC, ISPs, and the Trump Administration, while forcing individual legislators to cast a vote on the record.

In a vote tallied Wednesday afternoon, the U.S. Senate decided 52-47 to initiate the Congressional Review Act (CRA) against the FCC’s rollback.  The action is mostly symbolic, as the direct challenge must receive a similar vote in the House of Representatives, not to mention approval from the President.

But heading into a very contentious midterm election year, every U.S. Senator now has a declared position on net neutrality.  Indeed, that ‘forced vote’ might explain why two Republicans — John Kennedy of Louisiana and Lisa Murkowski of Alaska — decided to break ranks at the last minute.

These other 47 Republicans, many receiving serious donations from major ISPs, voted against the measure.

Many of those votes may be explained by massive campaign contributions, all of which can disappear with the wrong vote.  According to Fight for the Future, a staunch net neutrality advocate, here’s what every dissenting Senator has received from ISPs: