Top British Official Warns: ‘Don’t Use Viagogo — They Are The Worst’ 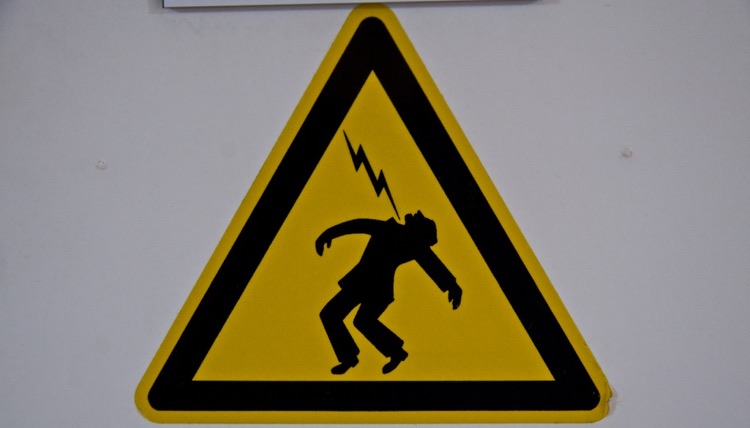 UK’s Digital Minister, Margot James, advises consumers to not use Viagogo — here’s why.

James claims that Viagogo, which is one of the big four secondary ticket resellers, has been breaking UK advertising rules by failing to make additional fees clear.  The Advertising Standards Authority (ASA) had referred Viagogo to National Trading Standards to investigate.

“Viagogo continues to mislead consumers by not being upfront and clear about additional booking fee and delivery charges that are added at the end of the booking process,” said the ASA.

The ASA demands that all major secondary ticketing sites must be upfront with the total cost of tickets, rather than adding delivery charges, VAT and sizable booking fees charged by the ticketing companies at the end of the transaction. Viagogo has apparently ignored all of the ASA’s demands.

+ More Than 5 Million Fake Tickets are Sold Every Year. Here’s How to Protect Yourself.

Hence, James is telling the BBC that if consumers feel the need to resell their tickets, “don’t use Viagogo — they are the worst.”

A trading standards spokesman stated, “We have now launched an investigation into Viagogo, which will look at all legal options to bring them into compliance with the law.”

Meanwhile, Ed Sheeran’s promoters have been defending his decision to cancel touted tickets to his upcoming tour.

Stuart Galbraith of Kilimanjaro Live confirmed that by pledging to cancel touted tickets, he managed to persuade StubHub, Get Me In and Seatwave to keep tickets to Sheeran’s shows off their platforms.  However, Viagogo didn’t play by their wishes.

“We’re achieving exactly what Ed wanted, which is ‘we want you to come in and pay this [fixed] price,’” said Galbraith.

Several companies have cut ties with the business in the light of its repetitional problems.  Sainsbury’s ditched a partnership in which Viagogo had been selling tickets in conjunction with the supermarket’s Nectar loyalty points scheme.