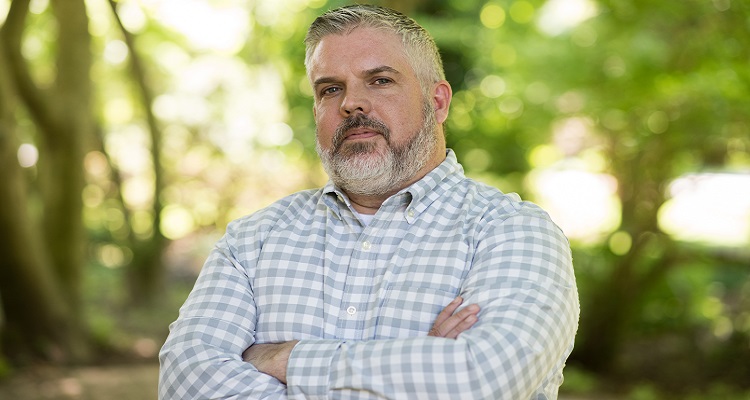 Broadcast regulator CRTC has considered new levies on Netflix and Spotify to fund Canadian content.  In a new report, the commission recommended that the government consider having online video and music services pay for the creation of – and better promote –  domestic content.

EDM producer Pogo, best known for remixing Disney movies with an electronic music twist on YouTube, has come under fire for a recent homophobic rant.  In a short video dubbed Why I called my channel Fagottron, he explained,

“I came up with Fagottron because I’ve always had a very thorough dislike of homosexuals.  I’ve never liked grown men acting like a 12-year-old girl.”

Pogo has since defended his comments.

“It’s the Andy Kaufman in me.  I enjoy perplexing people.  Fagottron really was just a way of saying Prickotron or Dickotron where I grew up.  Some of my best friends and supporters are gay and it’s nothing I even think about.”

The RIAA has officially certified Childish Gambino’s single, ‘This Is America,’ as Platinum.  The track has over 1.3 million track equivalents sold in the US, with over 2.6 million worldwide.

Star Trek composer Michael Giacchino has written a concert work to celebrate the 60th anniversary of NASA.  He calls the 11-minute work ‘Voyage.’  According to Giacchino, it describes “what’s going through your mind when you wake up on the morning of a launch, going out to the pad, being buckled in, waiting for launch, blasting off, weightlessness, reaching your destination, and coming home.”

“It’s my version of that story, having talked to friends who have either done it or designed the equipment to do it — what all that means, emotionally.”

Apple Music may have 90 million subscribers in two years.

According to a new report, Apple Music will likely have 90 million subscribers by 2020.  Bloomberg Intelligence estimates that the service will bring in revenue of $6.7 billion.

Despite charging less than its competitors, Apple Music only has a 0.1% market share.  This is due to the overwhelming demand of Androids in India.  As iPhone users are more likely to subscribe to the service, the streaming music platform’s tiny market share isn’t very surprising.

Americans more likely to use music to choose a travel destination.

According to a new study, one-third of millennials in the US use music to choose a vacation destination because the local music “inspired them.”  Online travel agency eDreams found that 40% want to attend a music festival abroad.  One in four Americans would also travel to another country to watch their favorite artists perform.  The survey interviewed 13,000 respondents in eight countries – the US, the UK, France, Germany, Spain, Portugal, Italy, and Sweden.

Lily Allen announces tour and lambasts the music industry for failing to act on sexual discrimination.

Controversial English singer and songwriter Lily Allen has announced her UK and Ireland tour for December 2018.  The five-date tour kicks off on December 11th at Dublin’s Olympia Theatre.  She’ll wrap up on December 17th at London’s Roundhouse.

Pollstar moves to Los Angeles and lays off “just about everyone.”

According to a source, the company has also laid off many staff members.  The layoffs primarily affect the graphics department, executive staff, and subscription sales, or as one source said, “Just about everyone.”

Omaze announces the launch of its music practice and three key hires.

Omaze, an online fundraising platform, has announced the launch of its music division.  In addition, the company has announced three key hires to form a tri-city team – Scott Graves in New York City, Susan Banks in Nashville, and Andrew Cook in Los Angeles.  All three will serve as Senior Directors of Music Business Development.

Live365 has secured licensing in Canada from SOCAN and Re:Sound to cover Live365 originating broadcasts.  As a result, the company has removed the sitewide geo-block, making streaming available to listeners across Canada. Live365 will open its mobile apps and other distribution in the coming weeks.

BuzzFeed has reportedly planned to enter the live concert industry.  The online news publication will launch Kamp Kona, a three-city music tour sponsored by Hyundai.  EDM musician Dan Deacon will headline the tour.  BuzzFeed will offer attendees a look at Hyundai’s Kona vehicles.  Kamp Kona kicks off in Santa Fe on June 9th, makes a quick stop in Los Angeles on June 16th, and wraps up in Marfa, Texas on June 23rd.

Nothing But Thieves announces UK tour.

Nothing But Thieves, an English alt-rock band, has announced its biggest UK tour to date.  Tickets for the five-city, fourteen-date tour go on sale on June 8th at www.livenation.co.uk.

Swedish heavy metal band Ghost was forced to end its show in Milwaukee early.  An unnamed fan had collapsed in the pit.  EMTs performed CPR on the man for 15-20 minutes.  The fan died at a local hospital a short time later.  On Twitter, the group expressed condolences for the man’s family.

“Tonight, in Milwaukee there was a medical emergency with one of our fans.  We decided not to continue out of respect to him and his family.  Ghost and all who work with us ask that you please send the family your thoughts, prayers and respect their privacy during this time.”

According to secondary market ticketplace TickPick, the average purchase price for Kendrick Lamar’s tour has dropped 20% from $107 to $80.  The reason?  SZA’s absence in upcoming shows.

“It remains unclear if SZA will continue to perform despite her damaged vocal chords.  If she were to miss the remaining dates, it would likely continue to drive prices down.  It is similar to what happens with ticket prices to sporting events when the star player is injured and removed from the lineup.”