No More Exploitation: A Pissed-Off Artist Vows to Regulate the Music Industry 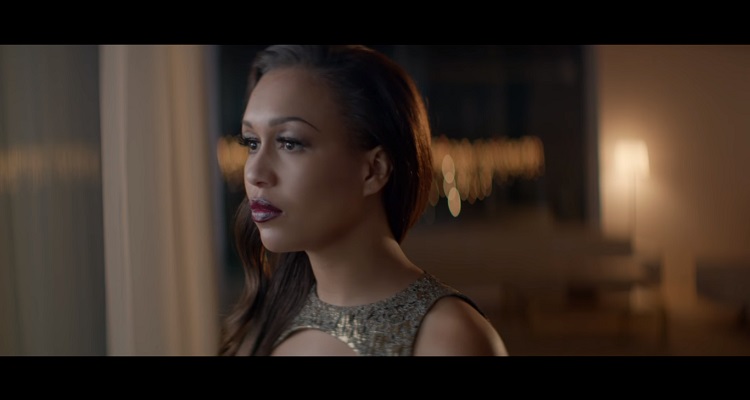 Rebecca Ferguson says young artists are routinely getting exploited by label executives.  So she’s doing something about it.

Listen to this infuriated British singer, and it’s easy to get depressed.  According to Rebecca Ferguson, now a young-30s major label veteran, the music industry actively exploits artists early on in their careers.

This isn’t a problem in the past.  It hasn’t been ‘disrupted’ out of the system.  And Ferguson wants to put an end to it.

Speaking to Phil Williams at BBC Radio 5 Live, Rebecca Ferguson states that music industry executives routinely engage in abuses of power.  Though unions exist in the UK, they’re powerless to stop these executives.

“Music artists are entering into contracts under duress and without the aid of sound independent legal advice.  There is no protection for young artists entering the industry, some having had no prior knowledge.”

Lambasting unnamed music industry veterans, she stated that two young artists committed career suicide “at the hands of these people.”

“So, you know, it’s all fun and games for people to say ‘well, you’re rich enough, and it’s showbiz’.  I think, no, not actually.”

According to Ferguson, artists form part of the music industry to “perform.”  Young artists – including herself – only want to demonstrate their “God-given talent.”  Yet, the industry actively treats musicians like slaves.  Predatory executives often “target,” “abuse,” and “misuse” artists like Ferguson.  She didn’t cite a specific case of abuse nor drop any names, however.

So, what’s the solution to ensure that up-and-coming artists are treated fairly?  Government regulation.  Ferguson implored listeners to support her initiative.

Also Read:  CMT Pledges To Give 50% of All Video Plays to Female Artists

“We’re here to give our gift and share it with you, the world…  The least you can do for taking our gift and enjoying it is giving us a regulatory body.”

She’s started a petition asking the UK government to set up the regulatory body in the music industry.  This, Ferguson claims, will guarantee young artists receive the necessary legal protection to thrive.  In her eyes, the regulatory body would “look after us.”

“A regulatory body would enforce policies that protect artists and introduce a disciplinary procedure for those who do not adhere to the policies set out.”

She uploaded the petition on Care2, where it has nearly 17,000 signatures.

Speaking with Williams, the singer recognized that she faces an uphill battle to have the regulatory body idea considered.  Parliament requires 100,000 signatures to hold a public debate on the matter.  Ferguson won’t back down, however.

She added that of course, she’ll need the help of politicians and artists to ultimately fulfill her vision.

“If it takes me ten years, I do think that I can get a regulatory body in the music industry and I actually think that’s it’ll make artists a lot happier, it’ll make it a much safer environment, and it’ll get rid of the old fat cats, who’ve frankly had their day.”