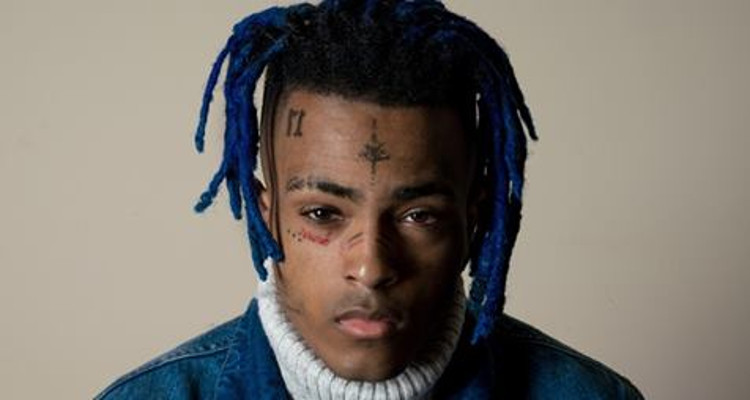 An elderly couple gets targeted after XXXTentacion’s tragic death.

An elderly couple has received death threats after an Instagram post linked their home address to XXXTentacion’s murder.  Police in Cape City are protecting Laurie Bernard and her husband after a 20-year-old man, Jesse Gonzalez, showed up at their home posing as a pizza delivery man.  He reportedly told the couple he wanted to confront the person “who killed his friend.”

A day after his death, XXXTentacion has broken Taylor Swift’s single-day streaming record on Spotify.  ‘SAD!’ had 10.4 million streams, surpassing Swift’s 10.1 million for ‘Look What You Made Me Do.’

Marshmello has signed a deal with Kobalt that includes publishing administration and synchronization for all future works as well as the DJ’s back catalog.  Terms of the deal were not disclosed.  A source close to the DJ has denied a report from Hits valuing the deal at $10 million.

Design and marketing firm Industry has partnered with YouTube.  The firm has unveiled a marketing campaign that includes brand films, photography, audiovisual components, graphics, major artist partnerships, social media, and out-of-home advertisements in the US.   Earlier, YouTube promised to unleash the largest advertising campaign in its history for YouTube Music.

A lawyer for the Prince estate has denied a recent request from the singer’s siblings, dubbing it “meritless.”  The siblings wanted the estate to reconsider a deal with TIDAL to grant the beleaguered streaming music platform ‘exclusive rights’ to an album of unreleased material.

Venue Coalition has promoted Jordan Racine to Booking and Operations Manager.  The venue consulting organization has also welcomed Teresa Guy, who will serve as Booking Manager.

Australia’s BIGSOUND Festival has announced its first round of speakers for its upcoming music discovery event.  Scheduled for September 4th to the 7th, confirmed artists include A. Swayze & The Ghosts, Ella Hooper, Kaitin Keegan, MANE, and Tyne-James Organ, among 70 other artists.

Celebrating its 25th anniversary this year, Hopeless Records has debuted a new logo.  Speaking on the milestone, Louis Ponsen, the label’s Founder and President, said,

“From being dared to release a 7 inch, 25 years ago, too many top five records, Hopeless has been an amazing journey of learning, laughing, and loving.  I am truly lucky, honored, and privileged to be on this journey with such an incredible artist roster, team of people, and wonderful music community.”

Paul Simon has announced the final concert of his Farewell Tour at Flushing Meadows Corona Park in Queens.  Simon and his band will perform on Saturday, September 22nd.

UK consumer advocacy group FanFair Alliance has called on Google once again to cut ties with secondary ticketing websites including ViaGoGo and StubHub.  According to a new study from the advocacy group, the ticketing sites paid Google to top web searches for tickets to popular concerts.

AT&T/Time Warner has announced that its 142 million subscribers will have access to Pandora’s on-demand music service as well as Amazon Music Unlimited.  ‘&More Premium’ subscribers can add the services at no additional cost.

Why do we get goosebumps from our favorite tracks?

Researchers at Harvard University have discovered why music gives people goosebumps.  The intensity of lyrics, rising pitch, harmonic intervals, and a collective crowd singing at concerts emerged as key factors in giving people goosebumps.  Rock music was voted as the genre most likely to give goosebumps, followed by Pop and Indie.

Drake & Migos becomes the most expensive Hip-Hop Concert of 2018 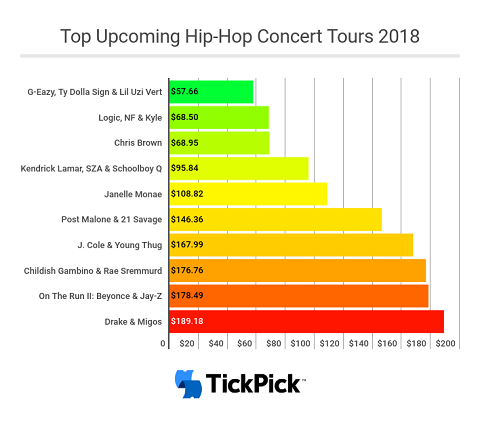