Swedish Festival Bravalla Is Closing Because of Rampant Sexual Assaults 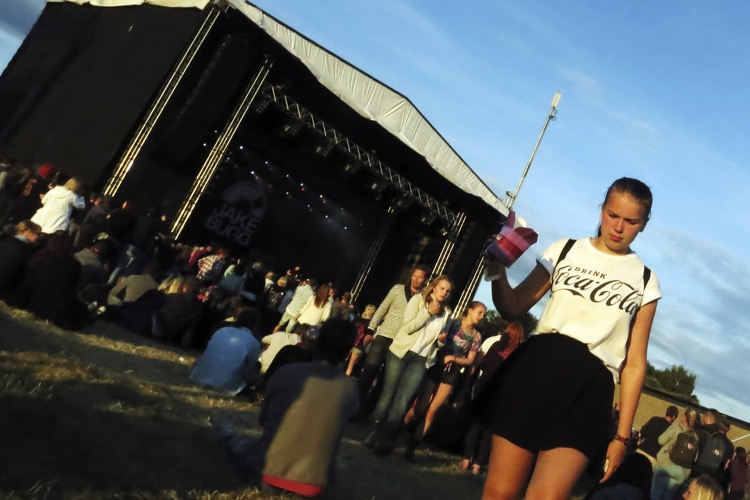 A surge in sexual assaults has grounded Bravalla.  FKP Scorpio, organizer of the music festival, has confirmed that future events have been canceled.

Apparently, there won’t be a Bravalla festival ever again, at least not in the foreseeable future. Why? Because of a frightening and ever-increasing amount of sexual assaults happening at the event.

In an announcement ahead of the weekend, FKP Scorpio expressed frustration that the focus of the festival had shifted from the musical experience to dealing with endless sexual crimes.  “It’s a very disappointing decision to take, but the overall picture we have is that we can not develop the festival in the way we want to be relevant to our visitors in the future,” said FKP Scorpio head of PR Kajsa Apelqvist.

The cancellations were first reported by Swedish publication Norrköpings Tidningar.

The surge in attacks has been blamed on migrant attendees, raising far broader social and political issues.  It may also foreshadow a string of other cancellations, with other festivals throughout Europe experiencing elevating sexual assaults as well.

As for Bravalla, this isn’t a battle worth fighting.

“We have always claimed that it is not a festival problem but a social problem,” Apelqvist continued.

Assaults are also a serious issue stateside, with Coachella attendees increasingly complaining of unwanted physical advances and outright assaults.  That is raising the serious question of whether festivals are devolving into unsafe places, with further crime waves and cancellations ahead.

The crime problem first hit Bravalla hard back in 2016, with 5 rapes, and 12 cases of sexual assault having been reported.  Police and victims largely pointed to migrant perpetrators.  Fast forward a year later, and once again sexual crimes plagued Bravalla with 4 rapes and 23 sexual assaults reported.

Sadly, an event meant to spread good vibes, happiness and music has been ruined by crime.