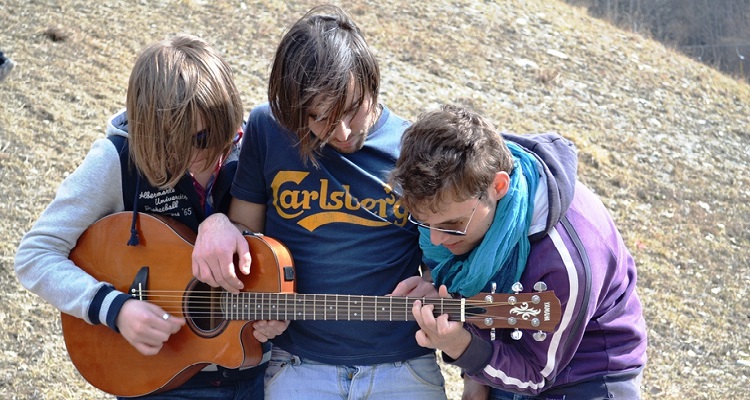 A new report from the United Kingdom offers some optimism for those involved in the fight against intellectual property theft.

The report, published by the UK Intellectual Property Office (IPO), revealed that piracy levels among young British consumers has dropped significantly in recent years. Most importantly for those in the music industry, music infringement levels were the lowest of any content type at 18 percent.

The report states that although overall intellectual property theft levels have shown little change since 2017, levels have decreased five percent since 2013. Additionally, consumers aged 16 to 24 have reduced their piracy levels by seven percent since 2015 alone and are showing an increased willingness to pay for content.

In fact, more than half of consumers in that age group currently subscribe to at least one content service.

The UK tracks content theft on an annual basis through a groundbreaking program called the Online Copyright Infringement tracker. In recent years, both Australia and Canada have begun using the same method to track content theft in their own countries.

The UK has implemented a number of efforts to educate consumers about digital piracy and copyright infringement. Programs include an information campaign with the slogan, “Get it right from a legitimate site,” an app that teaches young people about the music industry, and educational video programming aimed at children.

Britain’s Minister for Intellectual Property, Sam Gyimah, credited the development of legitimate subscription services with providing consumers with legal ways to access the content they want but warned against complacency in the creative industries. He also pointed to government programs that support efforts to battle intellectual property theft as key to continued success in decreasing content theft.

Gyimah has good reason to be cautious. In spite of the joint efforts by both the public and private sectors, 25 percent of UK consumers continue to steal at least part of the online content they access. The numbers from Canada and Australia are even more grim, at 26 percent and 38 percent, respectively.