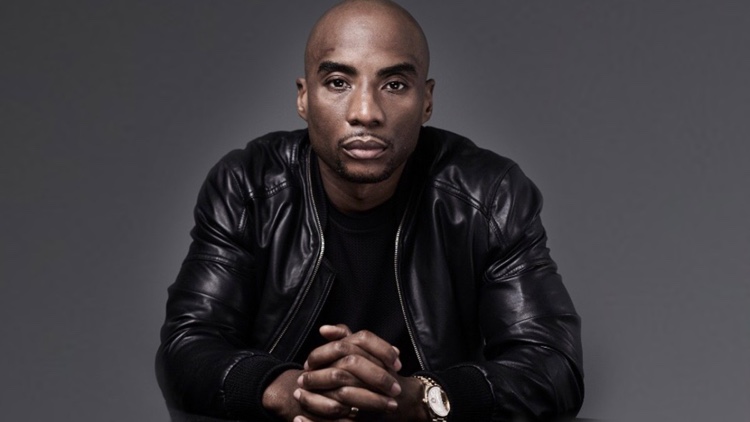 In less than a day, by 4 pm on Thursday (July 12th), the petition had gained 7,132 supporters toward a goal of 8,000.  The reason for the wide-scale public outrage stems from a sexual assault accusation against Charlamagne Tha God, whose real name is Lenard Larry McKelvey, by a 32-year-old woman named Jessica Reid.

After years of struggling with her past, Reid recently demanded that officials re-open a 2001 Berkeley County, South Carolina, case in which she accused McKelvey of raping her when she was 15 years old.  At the time, the 22-year-old McKelvey pleaded guilty to a lesser charge of contributing to the delinquency of a minor, but he denied any other wrongdoing.  He was assigned three years of probation.

McKelvey has stated publicly that he threw a party where the assault took place, but that police were straining to find someone to blame.  He claims that DNA tests confirmed that he wasn’t the one who committed the assault.  Although the statute of limitations has run out for a civil case, Reid can still seek justice through prosecution.

According to Reid, witness testimony and police reports, Reid and an unnamed friend were given some sort of liquid that “tasted like soda” by men at the party the night of June 8th, and both girls then blacked out.  Reid’s friend awoke to find a strange man trying to kiss her.  After she stopped him, she found Reid in a separate room crying uncontrollably.

The Berkeley County police became involved after the friend called her mother and the woman called emergency services.  The police finally found the 15-year-old girls in an intoxicated state at the Short Stay Naval Recreational Center in Charleston the following morning. T he girls didn’t know how they arrived at the location.

The staff at a nearby hospital confirmed the assault after examining Reid.  Police conducted a thorough investigation and then arrested McKelvey on July 2nd.

The case didn’t go far.  At the time, Reid became uncooperative.  The prosecution felt that they wouldn’t be able to convict McKelvey without more assistance from her.  Joslyn, Reid’s mother, admitted since then that she pushed her daughter to act this way because she thought Reid would suffer more with public attention.

Real and others who have signed the petition want McKelvey fired from iHeartMedia as a warning to child predators.

Reid simply wants the closure that she felt she never gained as a child so that she can finally move past the horrific moment. On social media, people around the world have supported Reid’s decision by posting messages with the trending #Justice4jessica tag.

“The plea was negotiated because the alleged victim in the matter did not cooperate with the prosecutor,” said Wilson in a statement. “The prosecutor made this agreement because of the victim’s absence and the lack evidence available at the time. While the tools and technology of justice have evolved, in cases involving personal violence, the State must have the witness to prosecute. Too often, the key witness will not come forward in support of criminal prosecution. Trying a tough case is no problem; trying an impossible case is not ethical.”