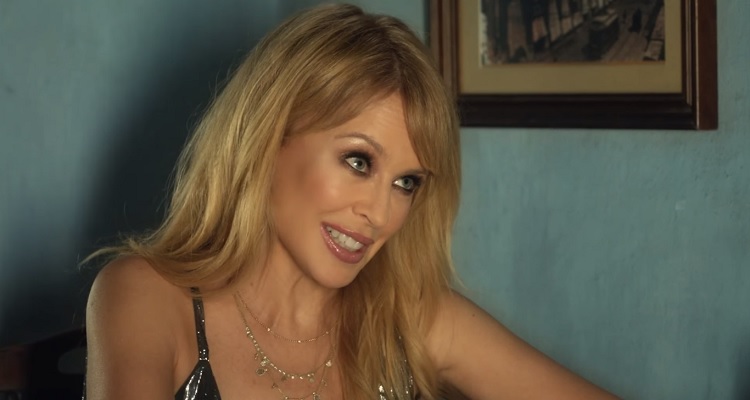 Quotas, according to APRA AMCOS and SPA, will help develop local Australian artists.  But why are they forcing streaming services to spend money to do it?

Australia’s music, TV, and film industries have teamed up to lobby the Commonwealth government for updated streaming service content rules.

Just look at the fine print, though.  Both associations want forced ‘culture quotas’ on streaming services.

Quotas, according to both associations, would strengthen their respective industries.  Broadcast radio quotas have existed in the country since 1942.  Television quotas were first introduced in 1961.  Currently, no such quotas exist for streaming services like Netflix and Spotify.

In the joint submission, SPA and APRA AMCOS singled out Netflix for having more Australian produced content in its US catalog than in its catalog in Australia.  The video streaming service has around 7.6 million subscribers in Australia.  Yet, only 2-2.5% of local content shown on Netflix Australia was produced in the country.

“In the absence of regulation, the subscription video on demand (SVoD) market is unlikely to generate significant investment in new Australian content, though it adds some value to existing content rights.”

So, to deal with this ‘absence,’ SPA and APRA AMCOS have submitted two ideas.

First, the government should impose quotas on streaming services similar to those already in place for radio and TV.

Classic rock radio stations, for example, already play a local content minimum of 20%.  Both associations have asked the government to subject ‘music-focused services’ to a full 25% Australian music quota.

“Regardless of the technology or the platform, continually exposing Australian audiences to the wealth and quality of Australian music and screen content fosters a sustainable Australian industry and encourages the development of original and creative Australian works.”

Second, streaming services must spend 10% of their revenue to support local production.

According to both associations, this would ensure the survival of Australia’s entertainment industries.

“I share with the music industry a desire to have these content rules enhanced and evolved to ensure great Australian film, television, and music continues to entertain Australian and international audiences for generations to come.”

Both associations have also called on streaming music services to include a ‘minimum agreed percentage’ of local content in locally curated playlists.

First, should governments force streaming services to both include and develop local content?  What if listeners don’t prefer it?

Second, if passed, how much promotion will SPA/APRA AMCOS force streaming services to give Australian content?  Down the line, would these associations eventually end up imposing strict ‘local content’ quotas over international content?