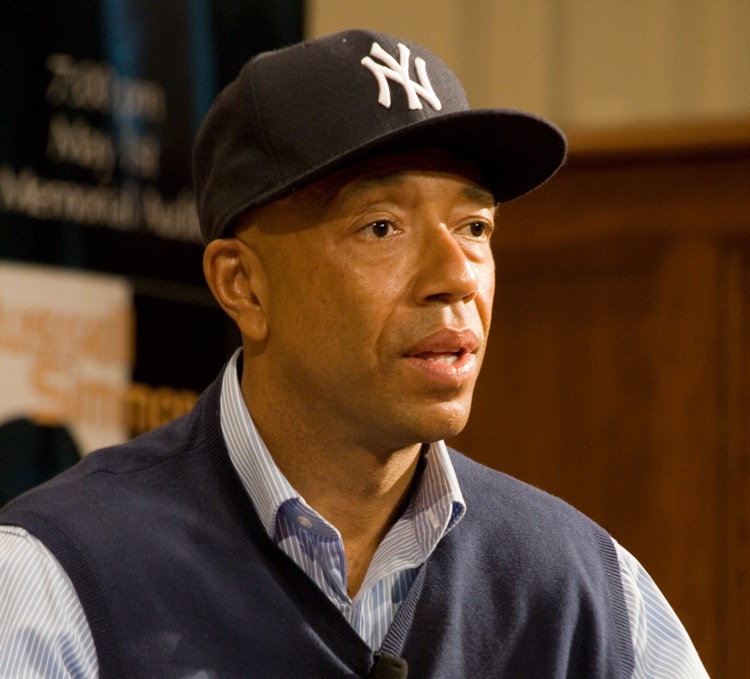 Hip hop mogul and Def Jam cofounder Russell Simmons looks to be pulling up stakes in America — and heading for extradition-free Bali.

Got a bunch of sexual assault and flat-out rape charges hanging  over your head?  Looks like Russell Simmons has a fix for that, starting with a private jet.

Just last week, Simmons put his pricey West Hollywood mansion on the market.  Of course, people sell residences all the time, though now it looks like the Def Jam cofounder is dumping his pricey US-based holdings and making a run for it.

Just this morning, we got a tip that Simmons was also selling his LA-based yoga studio.  Additionally, follow-up research by The Hollywood Reporter indicates that this is part of a broader divestiture of assets in the U.S., specifically in LA and New York.

Speaking of New York, Simmons is now the subject of a criminal investigation by the New York Police Department.  The investigation was launched following multiple reports of sexual assault, including a lawsuit for millions of dollars.  The assault and rape accusations dating back to the 90s, with models, singers, and others claiming to be victims.

Earlier, Simmons stepped away from his various companies, including All Def Digital, Def Pictures, and yoga-themed lifestyle brand Tantris.

In total, Simmons has be the subject of accusations from more than a dozen women.  The charges include sexual assault and rape, though Simmons has denied everything.

Just this morning, a representative for Simmons admitted that a range of US-based assets are being sold.

But apparently it’s all part of a ‘spiritual journey’ that happens to include Bali, a location that lacks an extradition treaty with the United States.  “Russell divested himself of his active U.S. business interests last year to focus on his spiritual practice and serving his community,” a spokesperson told the Hollywood Reporter.

“As part of that journey, Russell has traveled to many spiritual destinations around the world but continues to retain active family presence and residence in the U.S.”

Sadly, this has the blatant look of an escape plan, with Simmons probably calculating his odds of doing hard time.  Of course, theoretically nobody’s above the law in America — unless you’ve got a ton of money.  And if Simmons is doing what it looks like he’s doing, he may be getting away with rape.

The Hollywood Reporter has also noted that Simmons is increasingly domiciled in Bali, with potential plans to permanently move to the Indonesian island.

At a keynote in Midem, Cohen said he found it impossible to believe the charges.  But that’s the thing: there are so, so many charges of sexual assault, rape, and predation, it’s getting harder not to believe something occurred.

Of course, none of this looks good — but Simmons hasn’t been convicted of anything yet.  He’s even fired back in court, while issuing the following statement:

“I vehemently deny all these allegations. These horrific accusations have shocked me to my core. I am blessed to have shared extraordinary relationships, whether through work or love, with many great women; and I have enormous respect for the women’s movement worldwide and their struggle for respect, dignity, equality and power.”

That said, the seemingly endless string of accusations does that have that Cosby/Weinstein feel to it.  More as this develops.