The iPad Pro Is About to Lose Its 3.5mm Headphone Jack, Report Claims 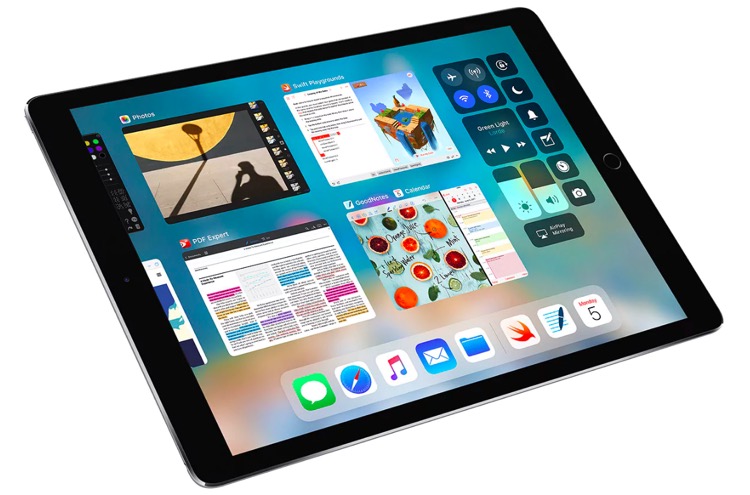 According to rumors from a Japanese supply manufacturer, the iPad Pro could be undergoing a bit of a re-design this year.

On the chopping block is the 3.5mm headphone jack, which disappeared from the iPhone 7 and subsequent devices in favor of Bluetooth audio.

Aside from the removal of the headphone jack and a general shrinking of the devices, the supply chain rumor suggests Apple could be including FaceID on its latest generation of tablet models.  The rumor says that FaceID won’t work in landscape mode and the lighting connector and smart connectors for a keyboard could be shifted to the bottom of the tablet so that it is better designed for vertical use.

If this rumor is true, it seems at odds with the intention of the device to be used as a professional accompaniment by artists and web designers, who would mostly operate in landscape mode.

We’ve heard plenty of rumors about the next iPhone featuring three different models at three different price-points, too. According to this supply chain manufacturer, the 6.1-inch LCD model will feature a full active display with a sensor called “Japan Pixel Eyes.” This model is rumored to be a bit cheaper than the iPhone X that debuted at the end of last year.

If these rumors turn out to be true, it wouldn’t be the first time Apple has shaken up the iPad line-up.  But we’ll have to wait until September to get the full details.