Travis Scott Is Officially Launching an Astroworld Festival in Houston 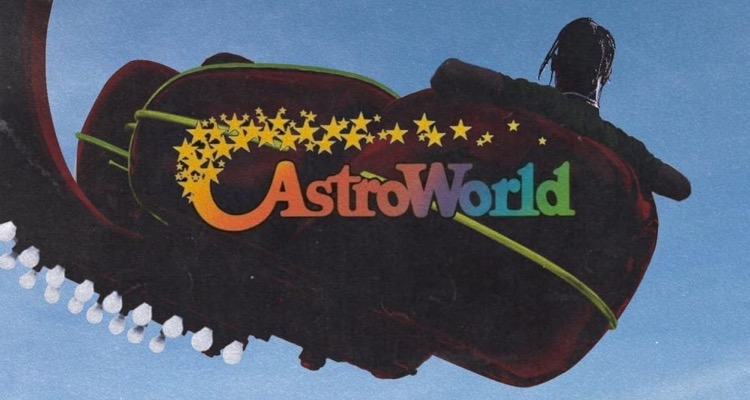 Travis Scott is getting ready to take fans on a serious adventure — and seriously leverage his latest album’s success.

Following the success of his third album, Astroworld, Travis Scott has released a lot of album-related merchandise, including t-shirts.  But the biggest album-related ‘thing’ is far bigger.

Scott has just announced that he will hold an ‘Astroworld Festival’ this November.  Named after the Six Flags Astroworld theme park, Scott’s album has sold more than half-a-million album-equivalents and inspired Scott to plan this festival.

The festival will be held in Houston — which is Scott’s hometown — adjacent to the now closed Six Flags theme park.  The Six Flags mega-plex closed in 2005, and was a happy memory for Scott when he was growing up.  For Scott, the festival is about reliving the sense of fun and nostalgia that the theme park represented to him and other kids growing up.

Scott also intends the festival as a tribute to Houston.  The city has greatly influenced the rapper, both as a kid and an adult artist.  Travis Scott has been a longtime fan of Six Flags and remains a fan to this day.  Earlier this year for his birthday celebration, Scott rented Six Flag’s Magic Mountain in Valencia, California for a day.

So far, we know that the festival is planned for November 17th.

Scott will be the main act, with the lineup of other artists still to be determined.  But Scott plans to create the artist lineup personally.

Because the Six Flags in Houston remains closed, the festival itself will be held in NRG Park, which is a short jaunt across the street from the theme park.  More information about the event will be forthcoming in the weeks ahead, but fans can already sign up for pre-sale codes on the festival’s website, astroworldfest.com.