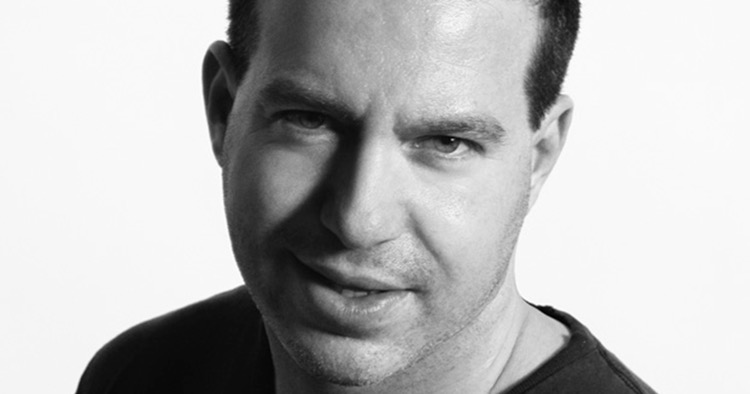 Music industry veteran Jeremy Geffen was found dead on Wednesday night at his Beverly Hills home.  At this stage, few details related to the cause of death have been confirmed.

40 is simply too young, and uncomfortable questions are now surrounding the sudden death of Jeremy Geffen.  At this stage, the family has not shared the cause of death for the successful manager and legacy rights expert.

Jeremy Geffen helmed the Creative Rights Group (CRG) as president and CEO.  It’s a company he helped to create in 2014 to help artists recapture and monetize the rights to their music.  The broader mission of CRG was to simply to match oldies groups with royalties owed to them.

Some of CRG’s clients included members of the Commodores, The Isley Brothers, Smokey Robinson, Alphonso Mizell of The Jackson 5, and more.  CRG helped artists reclaim over $150 million in assets related to the music they wrote and produced.

Seems like Geffen was doing a pretty good job helping artists, which makes his passing even more tragic.

Geffen was passionate about his work, stating that he finds it “fulfilling that I can get copyrights back to their rightful owners and put the money they deserve back in their pockets.”  Geffen got his start by assisting on Janet Jackson’s Velvet Rope Tour in 1998 before moving up to become the general manager at Creative Management Group.

In 2003, Geffen formed the Jeremy Geffen Management firm, where he helped clients like Bone Thugs n’ Harmony, D12, and Three 6 Mafia make a name for themselves.  The firm was sold to Sanctuary Group for a brief period of time before Geffen regained ownership.

Geffen is survived by his mother Jo-Ann Geffen, who has asked the press to be respectful of the family in this trying time. Geffen’s death is still under investigation, and no details about that investigation have been shared.

One rumor suggests that this may have been an accidental overdose, though that has yet to be substantiated.