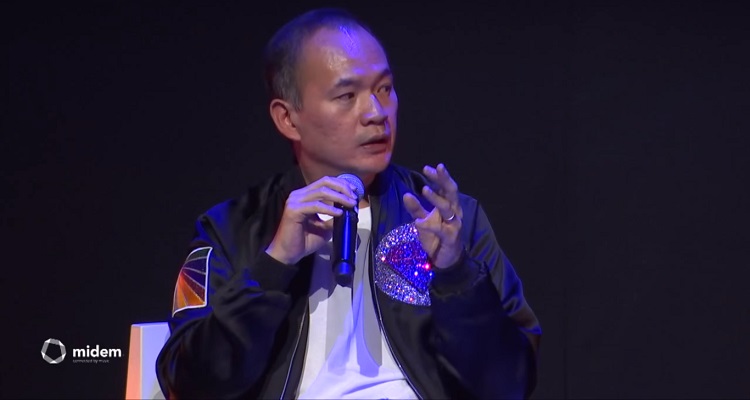 According to a new report, Tencent Music has already set a date for its IPO in the US.

Citing IPO Zaozhidao, a reputable WeChat-based news blog, TechNode reports Tencent Music is expected to submit its IPO filing to the United States Securities and Exchange Commission (SEC) on September 7th.  The music distribution arm of Chinese conglomerate Tencent has also set the date for the launch of its IPO on October 18th.  Morgan Stanley and Goldman Sachs are the listed underwriters.

The news comes several months after its parent company confirmed it sought a $30 billion valuation for its listing. Tencent confirmed the application for its music division’s listing in early July.  An “exclusive source” told IPO Zaozhidao that the company has spent the past month and a half answering questions from the SEC.

Once the public listing launches, Tencent Music will reportedly have a valuation between $29 billion and $31 billion.

But, is Tencent Music just another Spotify?

Unlike Spotify, Tencent Music faces an uphill battle to convert subscribers.  Spotify now has well over 180 million MAUs.  83 million, or 46% of its global user base, pay for the service.  According to the Wall Street Journal, although Tencent Music has around 700 million users, only around 2-3% pay for subscriptions.  That means Tencent Music may have no more than between 14 million and 21 million subscribers.

Although it has fewer subscribers, the Chinese music company has turned a substantial profit in the past several years.

So, who stands to benefit from Tencent Music’s IPO?

With its $29-31 billion valuation, the Chinese music company will have one of the largest tech IPOs in US history.

Spotify stands to be among the first that will benefit from the listing.  Both companies made a strategic 10% investment swamp late last year.  With such a high valuation, Spotify stands to earn around $3 billion once the Chinese music company’s IPO launches.

Tencent Music has also reportedly paid major labels “steep prices” to control the master licenses in China.  With Tencent Music’s success in the US stock market, expect major labels – which also own shares in Spotify – to ultimately benefit in the long run.