You May Have a Hit Song and Not Even Know It 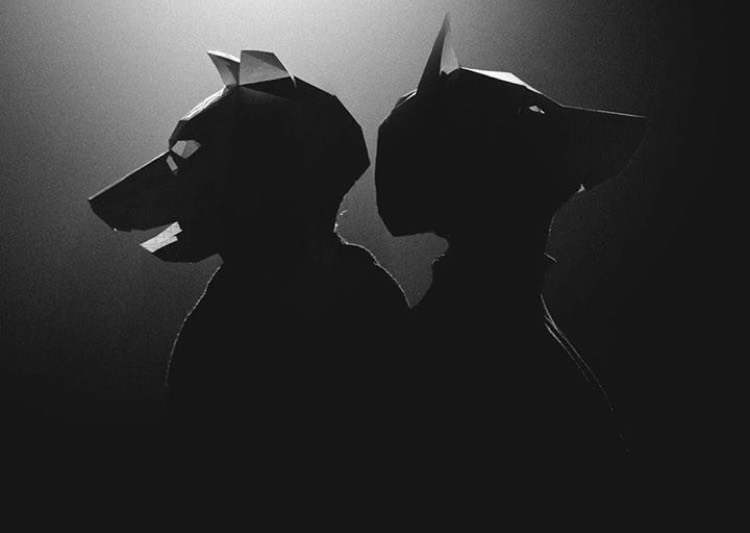 When it comes to radio, the music industry is still primarily based on reporting.  This means that mistakes and inaccuracies happen all the time.  My vision is to have a transparent music industry based on monitoring, instead of reporting, so that in the future, all artists will be compensated accurately and fairly.

The following post comes from Jesper Skibsby, CEO of WARM, a company we’ve partnered with to help eliminate situations like this one.

Back in 2015 and 2016, I was the manager of a Danish producer duo called Few Wolves. We signed a deal with a major record label, and the first single ”Smile” was released.

Unfortunately, it did not perform as well as we had hoped.  However, we continued with a new single, ”Never Know”, which didn’t perform very well either.  As neither of these songs were picked up by Danish national radio or added to key Spotify playlists upon release, we quickly felt like a downgraded priority with the label.

At some point during 2016, I found out that both songs were being played heavily on a significant radio station in Poland, a territory where we had done zero marketing efforts.  When I discovered this, I felt I had invented the wheel.  I quickly went to the label’s A&R and happily told him about my detective work.

However, I was badly disappointed as he did not have any interest in trying to push the band to the label’s office in Poland. This made no sense to me, but I quickly learned that major label offices in many cases work this way.  Long story short, our A&R was hired to expand their market share in Denmark, not in Poland.

This particular situation was the trigger for me to create WARM – a platform, where anyone can track and detect any radio airplay, anywhere in the world, in real-time.

Today, WARM is a fast-growing online platform for independent artists, managers and labels who use it for everything from checking royalty statements, discovering emerging markets and optimizing their promotional efforts.

Today, three months later, I received an email via GRAMEX from STOART in Poland, that they had somehow managed to find the radio airplays after all.  Currently, it looks like we will be receiving our payment for the 2016 radio plays in early 2019. However, this would not have happened if I had not discovered the radio plays myself and made a big effort to collect them.

I also learned that the major label that released the songs never made a studio list of one of the songs, ‘Never Know’. This means that even if we imagined that the system worked as it is supposed to, we would still not be receiving any payments as GRAMEX did not have the information on the creators of the song.

My point here, is that by looking at our Spotify data we would NEVER have understood that Poland and especially Warsaw was an emerging market for us, actually by far our biggest and most emerging market.

I feel this is a good example of what’s wrong with the music industry ecosystem today, and the conclusion should be that you need to take control of your own data if you want to make sure you get paid as an artist.

Here are the key points from my experience with this case:

1. You have to make sure your record label has made and sent the studio lists correctly to the local collection society, regardless of the size of the record label.

2. It is a big mistake to only look at your Spotify data to understand your emerging markets.

Always look at different sources of data, f.ex radio, downloads, SoMe, Soundcloud or other streaming services. My love for radio as a trusted data source is big, as I feel you get a much better overview of the overall performance of your music here.

3. Even though streaming is booming, it’s not necessarily the biggest income source for you.

I’m estimating our total income of the combined amount of Spotify streams is about 800-1000€ over the last 3 years, to be split between 2 producers and a manager. I’m still awaiting the payments from both KODA and GRAMEX, so we have yet to figure out how much we will get via them.

4. If you are an emerging artist, you should consider focusing on your emerging markets, and not necessarily the biggest markets. Less can be more.

So, who is to blame for all this?

I don’t know, and I certainly don’t think anyone is trying to cheat us purposely.  Not the radio station, nor the Polish or Danish collection societies, but something is definitely wrong in the food chain, and way too many artists and companies rely on systems which are completely broken and not made to compensate the long tail of the industry.