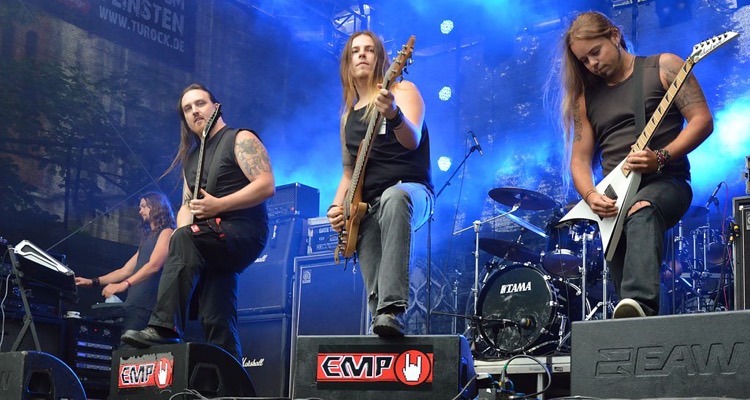 EMP is a European specialty entertainment and music merchandise e-tailer and is currently owned by Sycamore Partners, a private equity firm.

Initial terms of the deal were not released, but an 8-K investor filing revealed Warner agreed to pay a cash consideration of €155m (here’s the complete filing).

German regulators have not approved the buyout, but it is expected to be closed in October.  Once finalized, EMP will become a direct-to-fan business unit within WEA.

WEA serves as WMG’s global artist and label services division and is headed up by president Tony Harlow.

EMP was founded in Germany in 1986, offering merchandise from various artists and performers.  Guns N’ Roses, Nirvana, Pink Floyd, AC/DC, The Doors, and Panic at the Disco are just a few artists that offer merchandise through the company.

EMP has expanded its offering in recent years to include brands from entertainment companies like Marvel, Disney, and Harry Potter.  EMP also serves gaming brands like PlayStation and Nintendo and has provided sports merchandise for NFL fans.

This deal marks one of several of Warner Music Group’s expansions beyond the recorded music business.

WMG recently bought Uproxx, an A&R insight tool called Sodatone, and a live music ticketing site called Songkick.  This expansion into providing merchandise for fans in a direct-to-fan relationship will likely soon be available for all artists under the massive WMG umbrella.

Stu Bergen of WMG says that EMP’s music-led expertise will provide the company with “great insight into what audiences love and what they want, and at the same time open up exciting new opportunities for our artists.”