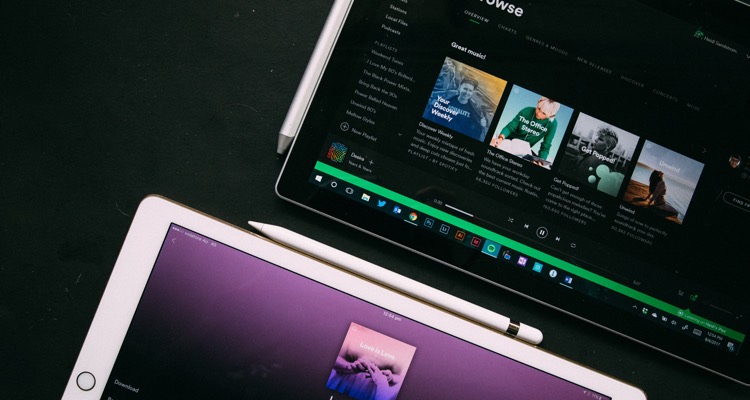 The action is happening through the ‘Spotify for Artists’ service, with a limited group of artists participating.

Spotify says direct uploading was one of the most requested features since the service launched, so they began internally testing the feature.  Eventually, it’s expected that all artists will have access to the feature.  But we’re not exactly sure when the floodgates will be flung open.

Now, the company is inviting more artists to participate in the beta after working with several independent labels like Noname, Michael Brun, VIAA, and Hot Shade to make sure indie artist’s needs were put first and foremost.

Here’s a quick guide on how to get signed up.

Sign Up For Spotify’s Upload Your Own Music Beta

The upload feature in Spotify for Artists is invitation-only for now.  Spotify says they’ve extended invitations to a few hundred US-based indie artists, but they will be expanding the beta in the future.

You’ll need a Spotify for Artists account to participate. Check your eligibility here.

Once you’ve been accepted, you’ll need to follow a few guidelines to get your music ready for distribution through Spotify. You’ll need:

Have everything ready to go should you be accepted into the beta.

Also keep in mind that to be eligible to release through Spotify for Artists, you will need to control the distribution rights to your music, and you must have a US bank account and tax ID.