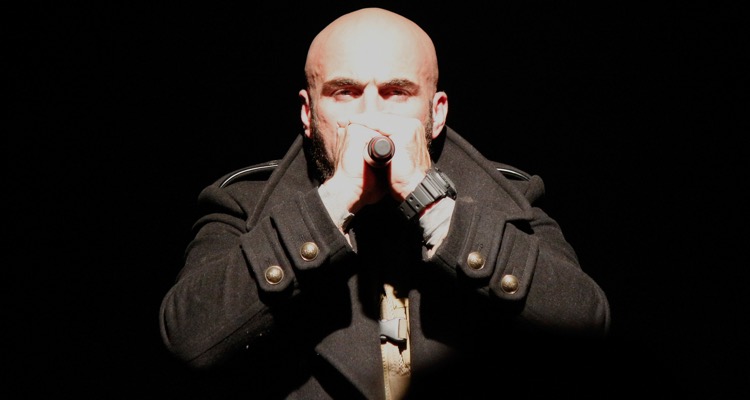 French rapper Médine has pulled out of two performances at the Bataclan in Paris; protesters promised heavy disruptions and even violence to prevent the shows.

The Bataclan venue was the site of a terrorist attack that killed 89 people in 2015.  Fans at a show for Eagles of Death Metal were brutally murdered and even tortured in the surprise attack.  All because of extremist Muslim ideologies, which somehow justified the massacre.

Accordingly, families of the victims have been very vocal in stopping this performance.  And they’re not the only ones.

A petition launched by the far-right group National Rally reached over 15,000 signatures last week, citing lyrics from some of Médine’s songs as “violent lyrics in the name of Islam.”  Specifically targeted was Médine’s song, “Don’t Laïk,” which is a play on the English phrase ‘don’t like’ and the French word for secularism, ‘laïcité.’

Critics also mention photographs of Médine wearing a t-shirt with the word ‘Jihad’ written on it.

Far-right activists pledged to show up to the concert and prevent fans from attending, with help from right-wing activists pushing the petition and calling for the show’s cancellation.

On Monday, French newspaper Le Monde relayed that the concert would go ahead.  However on Friday, Médine tweeted a message to his fans letting them know the two sold-out concerts at Bataclan would be canceled.

A new venue would be chosen for new shows in November.

Médine also shared an article about the concert cancellation with the shifty eyes emoji attached, which you can see below.

Médine said in his announcement that he was canceling out of respect for the victims’ families from the 2015 attack.  Additionally, he was concerned for the safety of fans at the upcoming concert.

Families of those who died in the attack agreed with the rescheduled concerts, with one father quoted as saying “it’s a decision of good sense. I think they avoided blood running again at the Bataclan.”