Google, Yandex, and Mail.ru Agree on the Creation of an Anti-Piracy Database 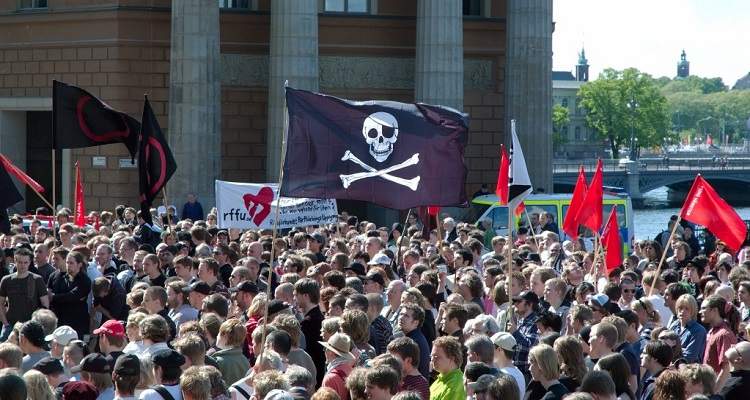 Could Google finally make headway in the fight against piracy?

According to a report from multiple news outlets, Google may actually have taken the fight against piracy more seriously.  At least in Russia.

Representatives of multiple ad agencies and entertainment organizations in the country – Roskomnadzor, NMG, Gazprom Media, and APK&T – have confirmed Google, Yandex, and Mail.ru plan to work on a new anti-piracy database.  Both search giants also met with the Association of Producers of Cinema and Television (APKiT) and the National Media Group.

The database would feature known details of infringing material, including movies, games, software, and other content.  Similar to what Google already offers in the US and Europe, copyright holders would upload the infringing links.  Google, Yandex, and Mail.ru (along with video hosting websites) would automatically scan the database every five minutes.

Russian law allows copyrighted content to be blocked from 3 to 5 days of filing a petition in court.  Google, Yandex, and Mail.ru have reportedly agreed to block links within hours without needing a court order.

The move comes several weeks after a Russian court ordered Yandex to take down infringing copyrighted material.  The Russian search giant had failed to take down links to infringing content from multiple TV channels owned by Gazprom Media.  Complying with a court order just hours before a potential shutdown, Yandex now wants to make peace with rightsholders.

Roskomnadzor already operates and maintains a similar database.  Yet, search engines don’t block access to the links.  According to RBC, a Russian news outlet, only telecom operators in the country block infringing content.

Yet, don’t expect pirate sites to give in.

Just as in the US and Europe, pirate websites could potentially circumvent the database.  They could offer unique URLs for each user, leading to an inaccurate database filled with non-working links.