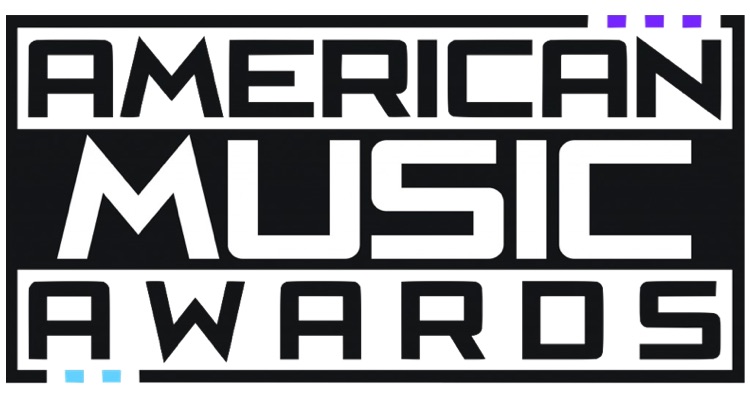 The awards ceremony was down 25% in the key demographic of adults between 18-49.  Nielsen estimates that 6.5 million viewers in this category watched the three-hour show when it aired on ABC.

The AMAs are down 29% in total viewers compared to last year.

This new low continues the AMA’s precipitous rating slide among viewers.  Both the 2017 and 2016 broadcast brought new lows for the American Music Awards.

But the AMAs aren’t the only award ceremony affected by low ratings. The Emmy Awards on NBC saw a new all-time low this past September.

Sales were also up for all of Aretha Franklin’s songs that were played during her tribute.  Taylor Swift opened the show with a performance of ‘I Did Something Bad’ and took home four awards, including Artist of the Year.  She saw a 35% sales gain across her entire catalog, but sales for ‘I Did Something bad’ were up 1,127% after the performance.

Separately, Taylor Swift’s appeals to hit the polls seem to be paying off.  After urging her fans to vote on November 6th from the AMA stage, vote.org reported a strong uptick in registrations.  Donald Trump, however, commented that he enjoys Swift’s music 25% less now they she’s supporting Democratic candidates.

The sales information is gleaned from downloads only.  Streaming information about the songs at the performance will be available soon.

Overall, it seems as though the awards ceremonies do an excellent job of exhibiting talent and earning sales, but fewer people are willing to sit through the entire three-hour show.  With the Emmys experiencing the same kind of decline, are the Grammys next on the ratings chopping block?