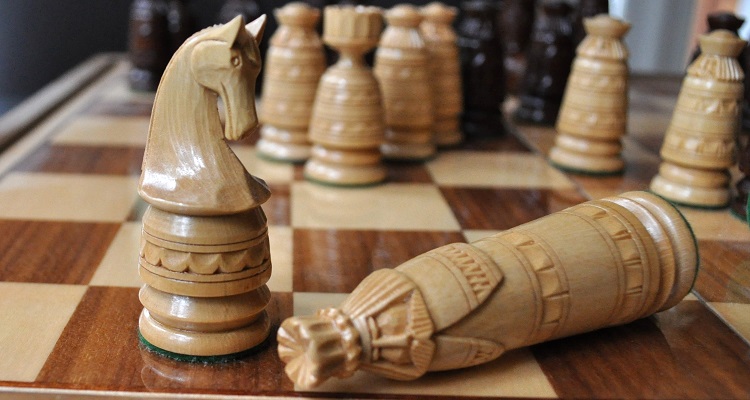 Unlike BMG with Cox Communications, the Recording Industry Association of American (RIAA) is struggling in its legal battle with ISP Grande Communications.

Representing 18 major music companies – including Universal Music, Sony, and Warner – the influential music organization accused Grande of failing to “take any meaningful action to discourage” piracy on its network.

To back up its claims, the RIAA used evidence obtained by Rightscorp.  The anti-piracy company, which aggressively chases down copyright infringers and subsequently demands settlement payments, reportedly showed evidence detailing Grande’s anti-piracy efforts – or lack thereof.

The Texas-based ISP fought back earlier this year.  First, Grande revealed that the RIAA paid a substantial amount – $700,000 – for Rightscorp’s ‘evidence.’  The ISP wrote,

“To further this effort, the recording industry enlists a third party to bombard ISPs like Grande with hundreds of thousands of such allegations per year.”

Then, in federal court, Grande revealed the RIAA’s true aim.  Going beyond the existing Digital Millennium Copyright Act (DMCA), the music industry – led by the RIAA – wants to turn all ISPs into de-facto “copyright enforcement agents.”

Now, the RIAA has suffered a major setback in its case against the Texas-based ISP.

The music industry doesn’t have enough evidence against Grande, finds a federal judge.

According to the RIAA, Grande has failed to monitor and detect copyright infringement.  The ISP also hasn’t done enough to punish its users.  Thus, courts should remove Grande’s safe harbor protection status granted under federal law.

The RIAA sued on two grounds – contributory infringement and vicarious infringement.  The music organization filed papers in May with new evidence ‘proving’ Grande knowingly kept pirate subscribers to earn a profit.  In federal court, the RIAA submitted a motion for leave to file an amended complaint.

“The… allegations still fail to say anything about the motivations of Grande’s subscribers when they sign up with Grande.  That is, plaintiffs still fail to plead facts showing Grande gained or lost customers because of its failure to terminate infringers.”

The RIAA didn’t give up.  Two weeks ago, the music organization filed an objection, stating its claims should hold up in court.  Judge Austin’s recommendation allegedly overlooked key facts and lacked any legal ground.

“In light of the objections, the court has undertaken a de novo review of the entire case file.  Having considered the motions, responses, replies, objections, the case file, and the applicable law, the court will accept and adopt the report and recommendation for substantially the reasons stated therein.”

Basically, the recommendations mean the RIAA can no longer sue on grounds of vicarious infringement.  In its case against Grande, the music industry can only claim contributory infringement.

You can read the ruling here.