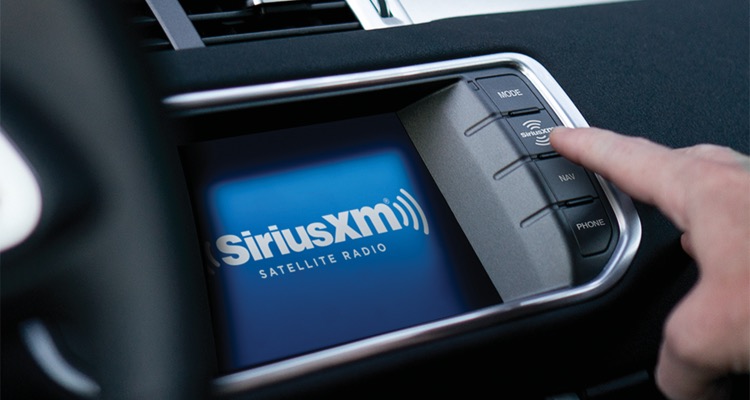 More and more people want to listen to satellite radio.

Net income was primarily impacted by a $44 million unrealized loss associated with the change in fair value of the company’s Pandora investment.

Adjusted EBIDTA rose 7% to a new quarterly record of $589 million.  This marks the first time the company’s adjusted EBITDA margin surpassed 40%, having reached 40.1%.

Not everything was good news for the company.