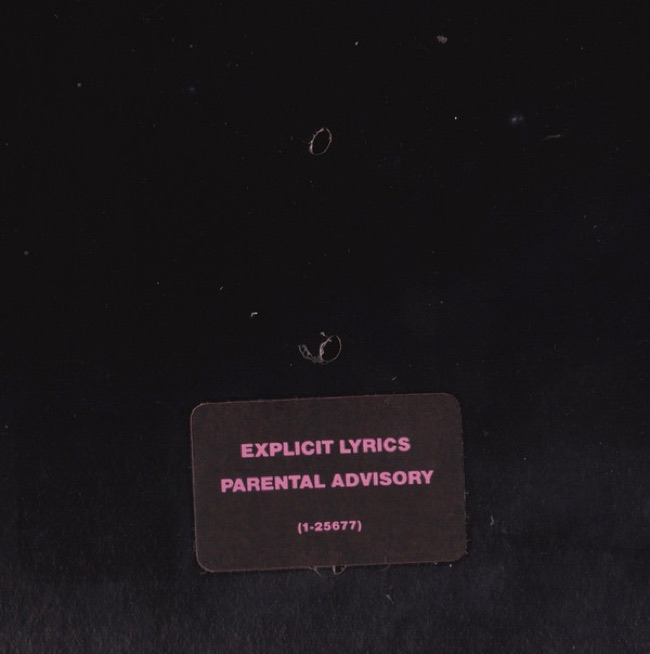 Twenty-four years after Prince signed an agreement with Warner Bros. to release The Black Album, a factory sealed copy has appeared on Discogs.

The factory sealed version of the album is one of eight known to be in existence.

A discovery lot purchased in December 2017 revealed the existence of five more copies of this elusive album. Only three were known to still be in existence before that lot was discovered.

Despite the discovery, The Black Album is still one of the rarest vinyl albums in existence.

The latest copy is being sold on the Discogs Marketplace by Luke Sardelle of Josey Records.

“We were thrilled to land a copy of Prince’s The Black Album earlier this year and are equally excited to get it in the hands of a Prince collector that understands the importance of this Prince rarety,” Discogs relayed.

The Black Album was scheduled for release on December 8, 1987.

At the last minute, Prince canceled the album, and more than 500,000 copies had to be destroyed.

Promotional copies were already out in the world, which is the source of many of the copies that appear online today. Only eight original vinyl copies have surfaced in the years since the album was destroyed.

There’s been plenty of speculation about why Prince canceled the album.  Some people theorize that Warner Bros. may not have been happy with the tone and content.  Or maybe Prince didn’t deem it worthy of a release.

The latest copy appears to be of Canadian origin, making it a one-of-a-kind item. The album wasn’t revealed to the public until March 1988, when a German DJ played it on her nightly radio show.