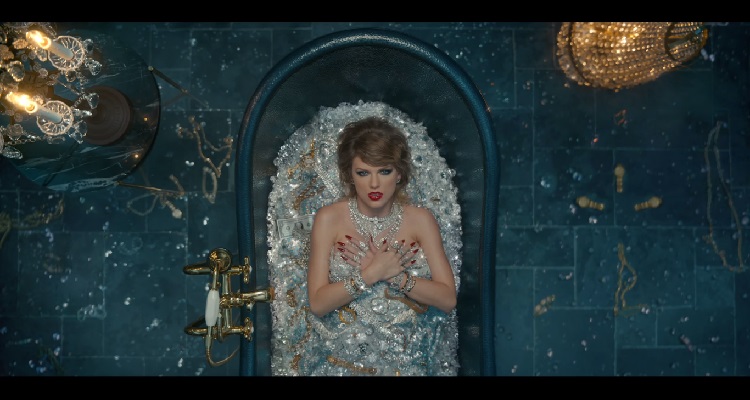 Despite leaving BMLG, Taylor Swift still doesn’t have ownership of her masters from her previous label.

In 2004, Scott Borchetta, a top executive at DreamWorks Records, had an idea.  He had long wanted to form his own independent record label.  Then, Borchetta met Taylor Swift.

She quickly emerged as one of Big Machine Label Group’s (BMLG) major stars.  Thanks to her success, the label grew.

Following the release of her last album, Reputation, Swift had just under a year left in her contract.

So, over the past year, the indie label has frenetically negotiated with Swift and her legal team to extend her contract.  She was rumored to have one major condition – ownership of her masters.

At the same time, Borchetta actively sought suitors to sell his major indie label.  Despite managing other major country music stars, including Reba McEntire and Florida Georgia Line, a large share of Big Machine’s valuation was based on its ownership of Swift’s masters.  Should BMLG agree to hand over the masters to Swift, the indie label’s valuation would immediately plummet.  Her contract soon expired.

So, for just about under a month, Swift had remained a free agent.

Taylor Swift has confirmed she’s signed a major deal with Universal Music Group (UMG).  The signing comes less than a month after her contract with BMLG expired.

Previously, UMG was handling distribution and other responsibilities for Swift’s BMLG releases.  So the partnership isn’t entirely new — just a lot more involved.

“I’m ecstatic to announce that my musical home will be Republic Records and Universal Music Group.  Over the years, Sir Lucian Grainge and Monte Lipman have been such incredible partners.  It’s so thrilling to me that they, and the UMG team, will be my label family moving forward.”

She posed with Lucian Grainge, Chairman and CEO of UMG and Monte Lipman, CEO of Republic Records.

In a separate statement, she confirmed an additional stipulation.  UMG will share its Spotify earnings with artists irrespective of their recoupable balances.

“There was one condition that meant more to me than any other deal point.  As part of my new contract with Universal Music Group, I asked that any sale of their Spotify shares result in a distribution of money to their artist, non-recoupable.  They have generously agreed to this, at what they believe will be much better terms and paid out previously by other major labels.“

Swift’s deal with UMG includes a major benefit for the artist.  Her new contract with UMG stipulates that she’ll have complete ownership of her new works.

“It’s also incredibly exciting to know that I’ll own all of my master recordings that I make from now on.”

“Few artists in history approach Taylor Swift’s combination of massive global hits and creative brilliance.  She is so multi-talented, she can achieve anything.  I have such enormous respect for Taylor, in particular for her use of her hard-earned influence to promote positive change.”

“Taylor has not only captured the imagination of an entire generation, but has also redefined the paradigm of the modern music industry.  Her commitment to songwriting and performing has earned her the respect of her peers and millions of adoring fans around the world.  I can only imagine what Taylor is capable of achieving in the years to come, both culturally and creatively.”

Should UMG successfully acquire BMLG, expect the label’s price to skyrocket ahead of its upcoming sale by parent company Vivendi.  That sale, which would involve a 50% divestiture, is still at the early stages with multiple banks under consideration.

All thanks to Taylor Swift.